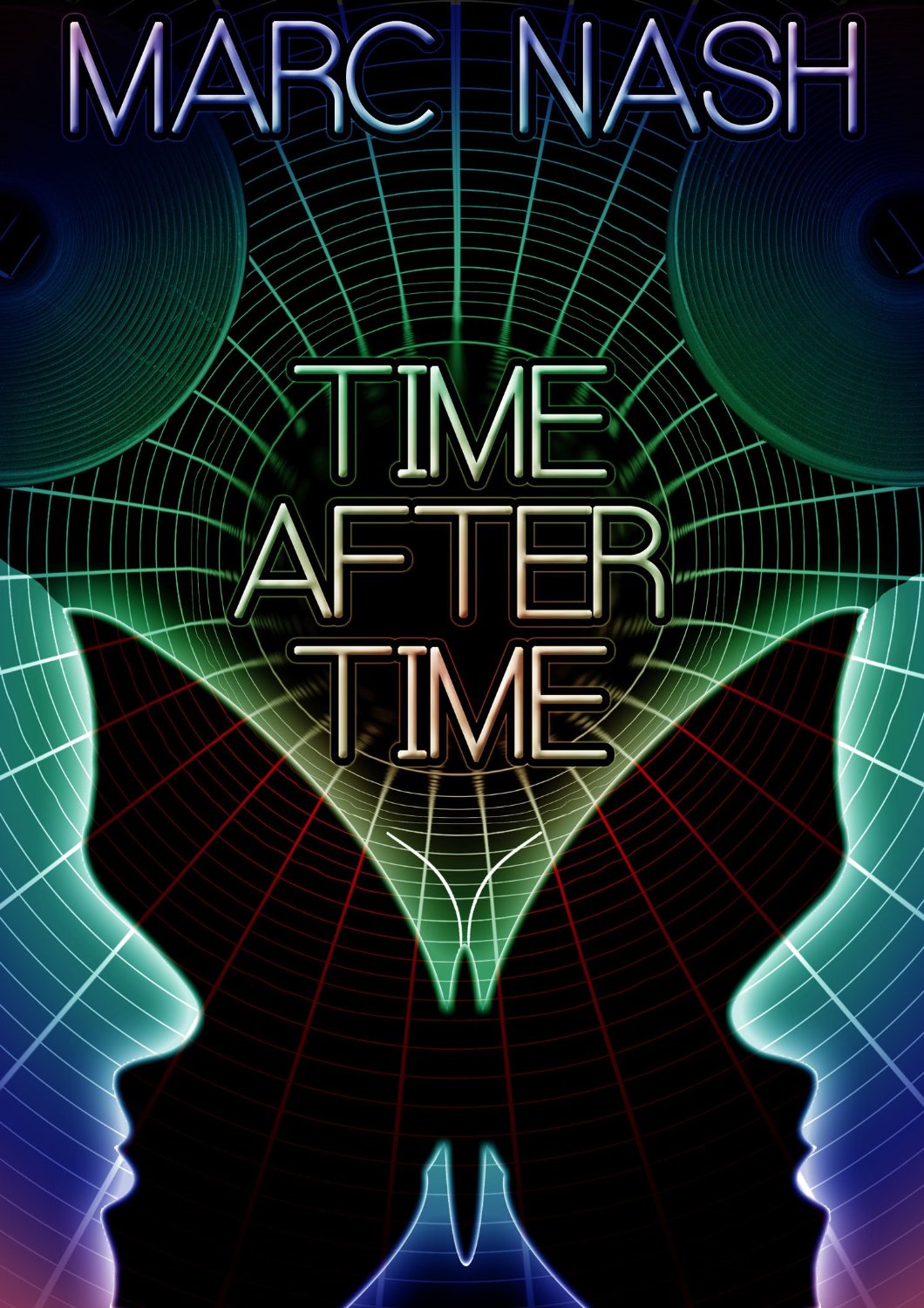 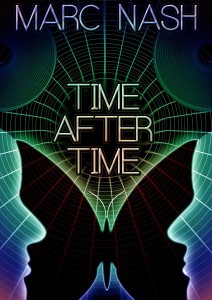 You should never base your approach to a book solely on reviews. Otherwise you may miss out on something unique. Fortunately, I learned my lesson just in time.

As I had never read anything by Marc Nash before (other than his very entertaining Twitter feed @21stCscribe), I scanned a couple of reviews of the book before I tried it, just to give me an idea of what kind of writing to expect. The reviewers likened the style to Terry Pratchett and Douglas Adams, both of whom I enjoy, so I was expecting a light read that I would be able to pick up for a few pages at a time and put down again. I also latched on to their mention of a Spotify play-list to accompany the book so I spent a fruitless hour trying to fathom the interface of the Spotify app on my phone without success, before giving up and starting to read the book anyway.

These review-based preconceptions of how to tackle the book, coupled with my sour post-Spotify-app mood, meant that I found the book particularly difficult to get into initially. I tried to read it in short bursts of spare time, as I would with a Pratchett novel, which led to frustrations with the unusual street language of the characters, confusion over the action jumping around and repeating between chapters, because I had missed an important point in my reading haste, and wondering whether I was really missing out on the ‘trick’ of the whole book by not being able to listen to the Spotify play-list at the same time.

I got two or three chapters in over the next few days, really not enjoying it, and felt that I was not giving the book a fair chance, so I cleared a longer block of time, forgot about everything the previous reviewers had to say and started to read it again from the beginning. I am very glad I did.
The opening chapter is set in the pink tinged world of the Yonni civilisation. Remember a world where the highly out-dated gender stereotypes of life being totally male-centric thrive, where women are chattels, perceived to have no free will and having a sole purpose of serving the master. Now imagine that being totally turned on its head – going from one extreme to the other. Women rule the Yonni in the same chauvinistic way and men are serfs and objects to be used – it is indeed a “woman’s world” and that is not at all a good thing. However, rebellion is afoot amongst the tabard-wearing, emasculated male ranks. A plan has been hatched to travel back through time to deal with the Prophetress, the woman who promoted the initial ideas of female supremacy. The rebels have learned covertly about quantum theory, through studying the Butterfly Effect in addition to the Butterfly Recognition classes they were taught in school. They have also come to understand the existence of multiple parallel states, through the study of Schroedinger’s Cat. So, in the style of the Terminator movies of Arnold Schwarzenegger, the iconic ‘man’ that all rebels aspire to, they decide that they need to get rid of the Prophetress’ mother, much in the same way as the Terminator went after Sarah Connor, in every parallel universe time-line and thereby change the future for ever.

The character interplay in this first chapter, especially when Roger and and the man codenamed Agent F10 have to identify themselves as rebels to each other, is laugh out loud funny and I could see where the Pratchett associations in the reviews came from. Agent F10 is eventually chosen to complete the murderous tasks and travels, Arnie style, naked through a manufactured black hole, to the point in time where he must meet – and terminate – the mother, Hayley.

The rest of the chapters follow F10 and Hayley and their relationship in different time-lines, both with each other and with the various ancillary citizens who help to describe the environments in this character-led book. Different chapters denote each different parallel time-line and this was the essential point that I missed on my first attempt at reading the book. Realising that small thing removed all my confusion over the action jumping and repeating – it all then made sense and flowed smoothly as the story repeats a step and progresses further as each chapter unfolds, revealing the slight differences in each time-line. Agent F10 has to adapt to huge culture shock and initial physical antagonism across many time-lines, in order to even meet Hayley. Their interaction builds almost unknowingly across the parallel universes, each event having a sense of deja vu, until the final actions of the characters eventually coalesce. All this is played out to a background of thumping music as the DJ spins the records sending messages to the citizens of the streets below. The music and the DJ are a continuous thread through the whole story, as even the title of the book itself, Time After Time, is taken from the Cyndi Lauper track of the same name, so I can see why it was important to include the play-list.

Looking back on the book now I’ve finished it, I find I appreciate the clever subtleties in it more and more. The neat use of chapters for different time-lines. The strong character-led story that serves to bring alive the whole environment without needing much further description. The subtle use of motifs throughout – the tabard, the butterflies, the Schroedinger’s cat analogy. I also thought, without giving anything away, that the location selected for the final chapter was a perfect choice, fitting and in-keeping, tying the whole thing together beautifully.

Yes, the previous reviewers were right. There is a smiling Pratchett-esque wit in the writing and, yes, having the discography and Spotify play-list of the music being played by the DJ does add to the atmosphere, but that is only a very small part of this book. Beautifully written, engaging characters interact to bring the pathos of this bitter-sweet story into sharp relief and I am so glad I gave it another chance.