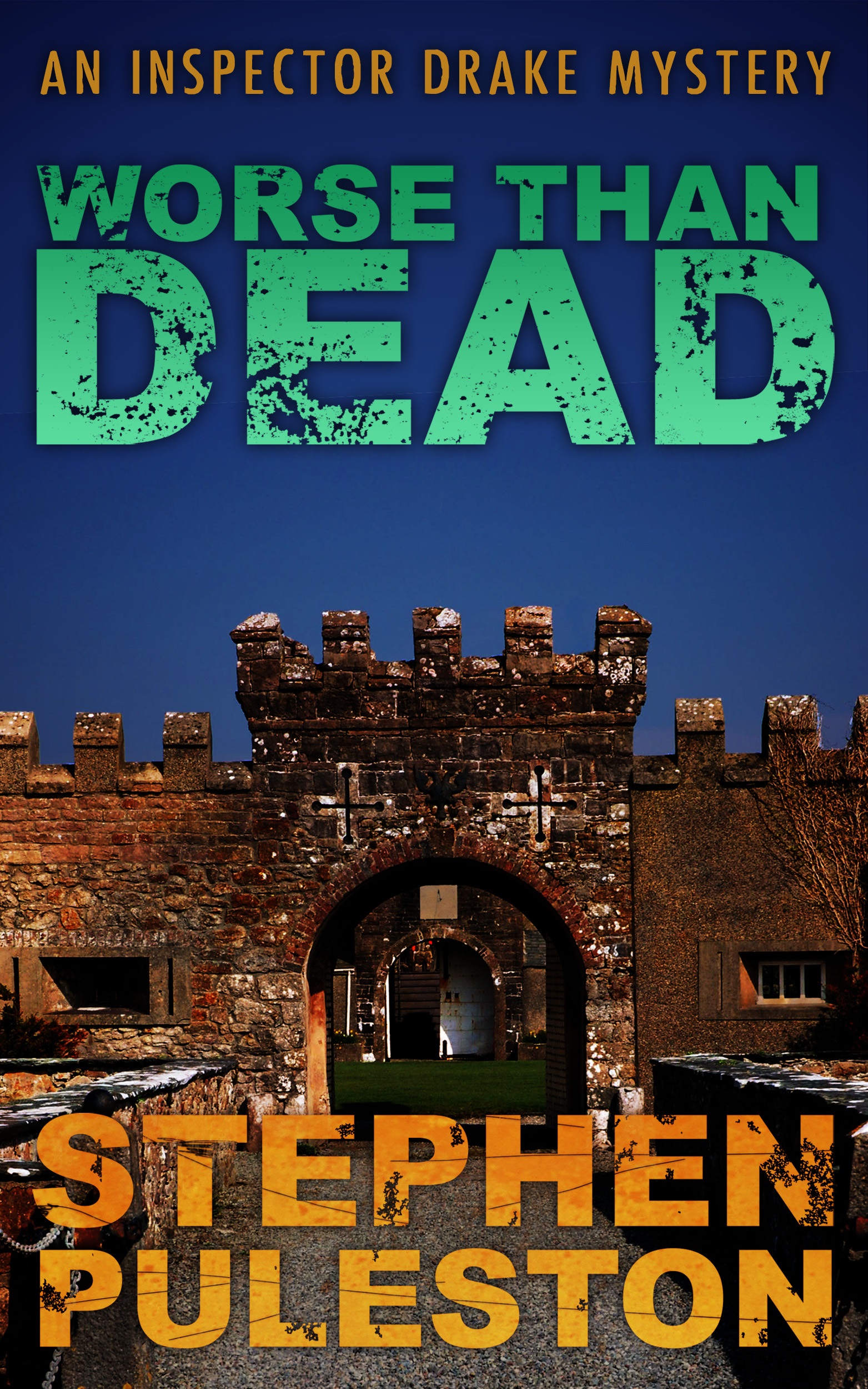 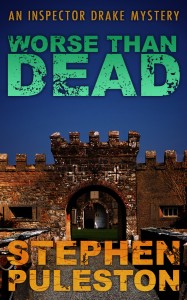 When Rosen’s house is ransacked the night after he’s killed Drake knows the killer was looking for something. The data stick Rosen’s wife finds may hold the clues. But the codes and numbers on it only complicate the investigation.

And then Drake’s cousin makes contact and tells him he has information. But can Drake rely on him or does he have another agenda? And when the team discover a direct link to drug dealing in North Wales and beyond there are powerful forces at work.

Drake’s cousin drags Drake’s family into the middle of the case that piles the pressure on Drake who’s facing regular counselling for his OCD and the prospect of losing his father to cancer.

When Drake’s superior demotes him and acts entirely against protocols Drake knows that something is wrong. Establishing the evidence takes him to Dublin and Cardiff and then on a last minute chase over North Wales to catch the killer.

This is Puleston’s second Inspector Drake mystery and I remember reviewing the first one, Brass in Pocket, and quite enjoying it, except for a few writing style moments not to my taste.

I found a similar theme with Worse than Dead. Puleston seems to have an almost obsessive issue with being regimented. The story is great and like the first book I really enjoyed the basic premise and the landscapes the tale was set in. However, stylistically the book was not quite for me. Again it seemed to be far too heavy on the mental health issue than was needed and to heavily structured to flow to my own personal liking. That’s not to say that’s a bad thing, Ian Rankin writes in similar style and has a huge slice of his marketplace, so there is nothing to stop Stephen Puleston doing the same.