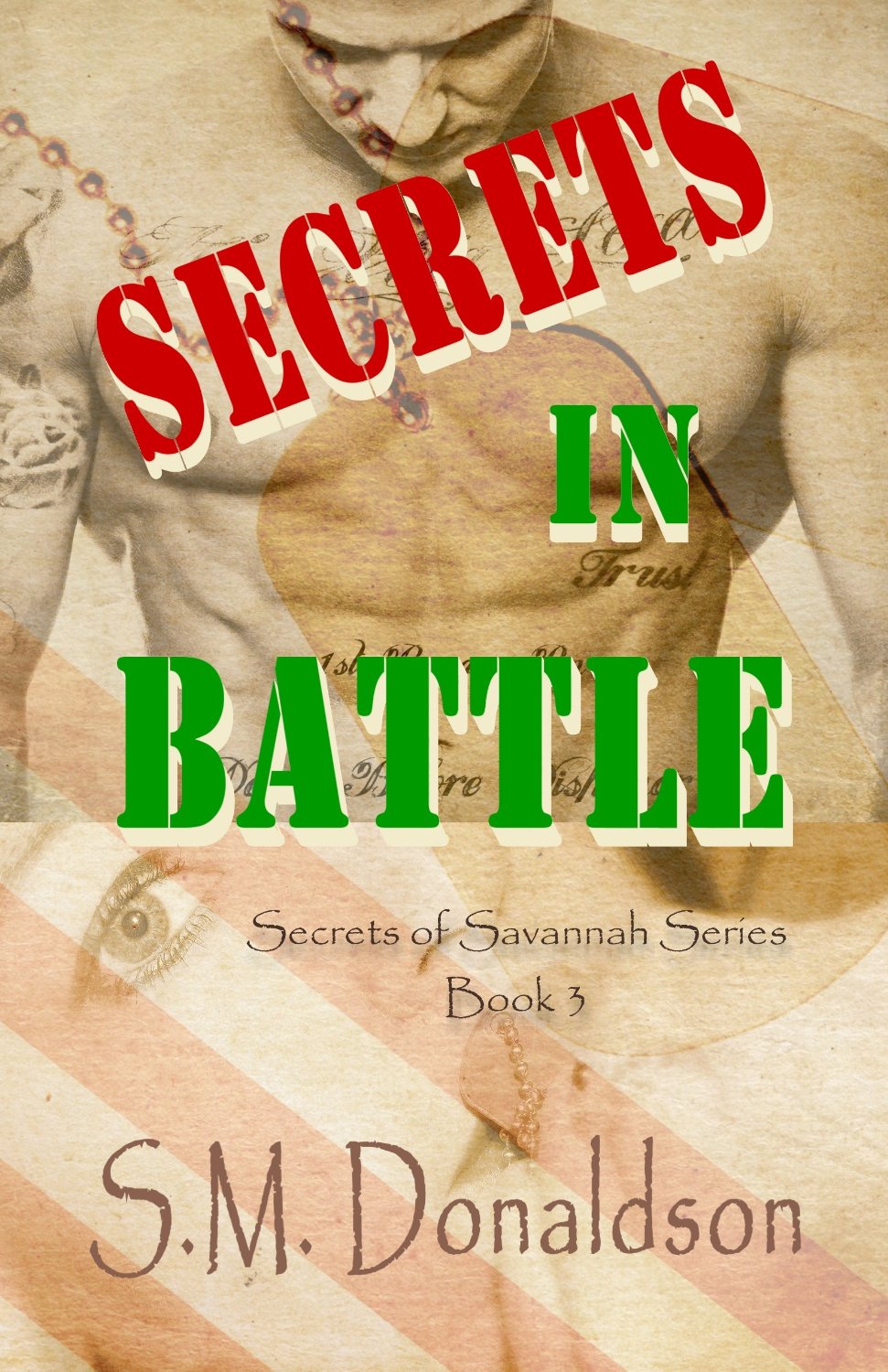 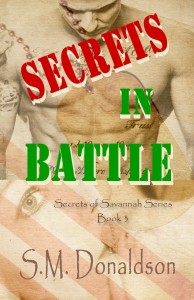 Annabelle Garrett, a hard working nursing student, was brought up her entire life to be a society princess. On the outside, her country club family seems perfect, but it’s really all just smoke and mirrors. A little over a year ago she was swept off her feet and rescued by a handsome rugged solider who was deploying. They kept in touch and talked every chance they got while he was deployed, until he was injured. Now, she’s not sure where they stand, or if they even do. Meanwhile, her family wants her to give up the silly idea of being in the working class and do what society girls like her are meant to do…marry someone with more money.

Judd Hughes’s only plan growing up was to be a soldier, retire from the Army, and eventually move back home to work with his best friend, Ryder, at Abbott Cotton. Being Ryder’s wingman before his last deployment proved to only make things a little confusing. He met a drop dead sexy southern debutante and had a few of the wildest nights of his life. The problem is he can’t get her out of his head. He tried some distraction tactics during his deployment but they didn’t work. Now, he’s been injured, medically discharged from the military, and is learning to live in society again.

When Annabelle decides she’s going to try and stand on her own, it proves to be a fight with her family. Judd struggles with PTSD and what his next step in life is. Can she rescue him from the hell inside of his head and heart? Will he be enough to help her walk away from the privileged life she’s always lived?

This is the Final book in the Secrets of Savannah Series.