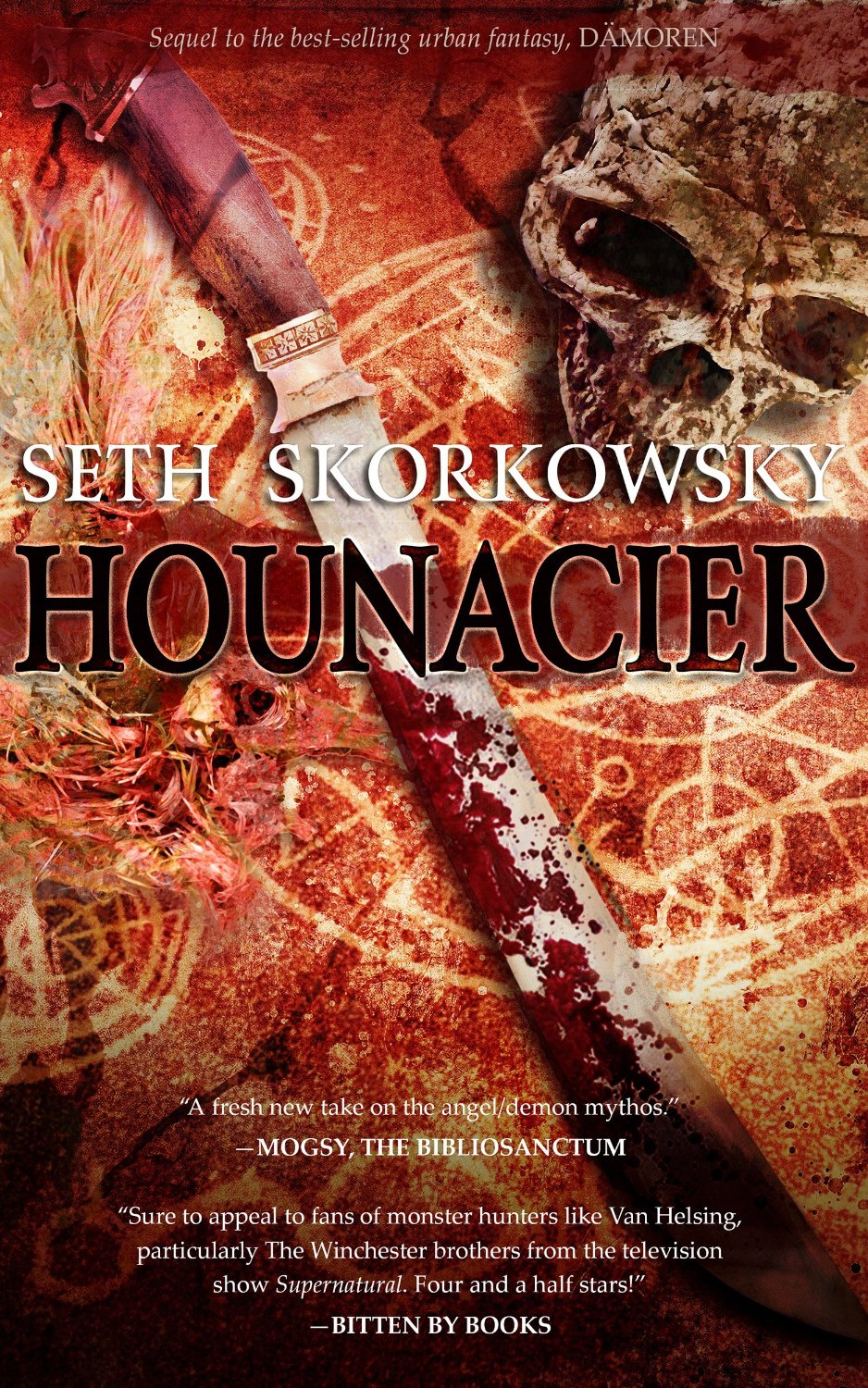 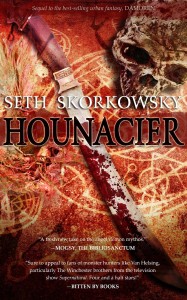 After the murder of his mentor, he returns to New Orleans to catch the killer. But more is at stake when Malcolm finds himself betrayed, and his holy blade stolen. Now Malcolm’s only hope to save his soul and to recover HOUNACIER, is the Valducan knight sent to kill him, MATT HOLLIS, the wielder of the holy revolver DÄMOREN.