Sexophobia and the original sin of sex censorship by Eli Yaakunah 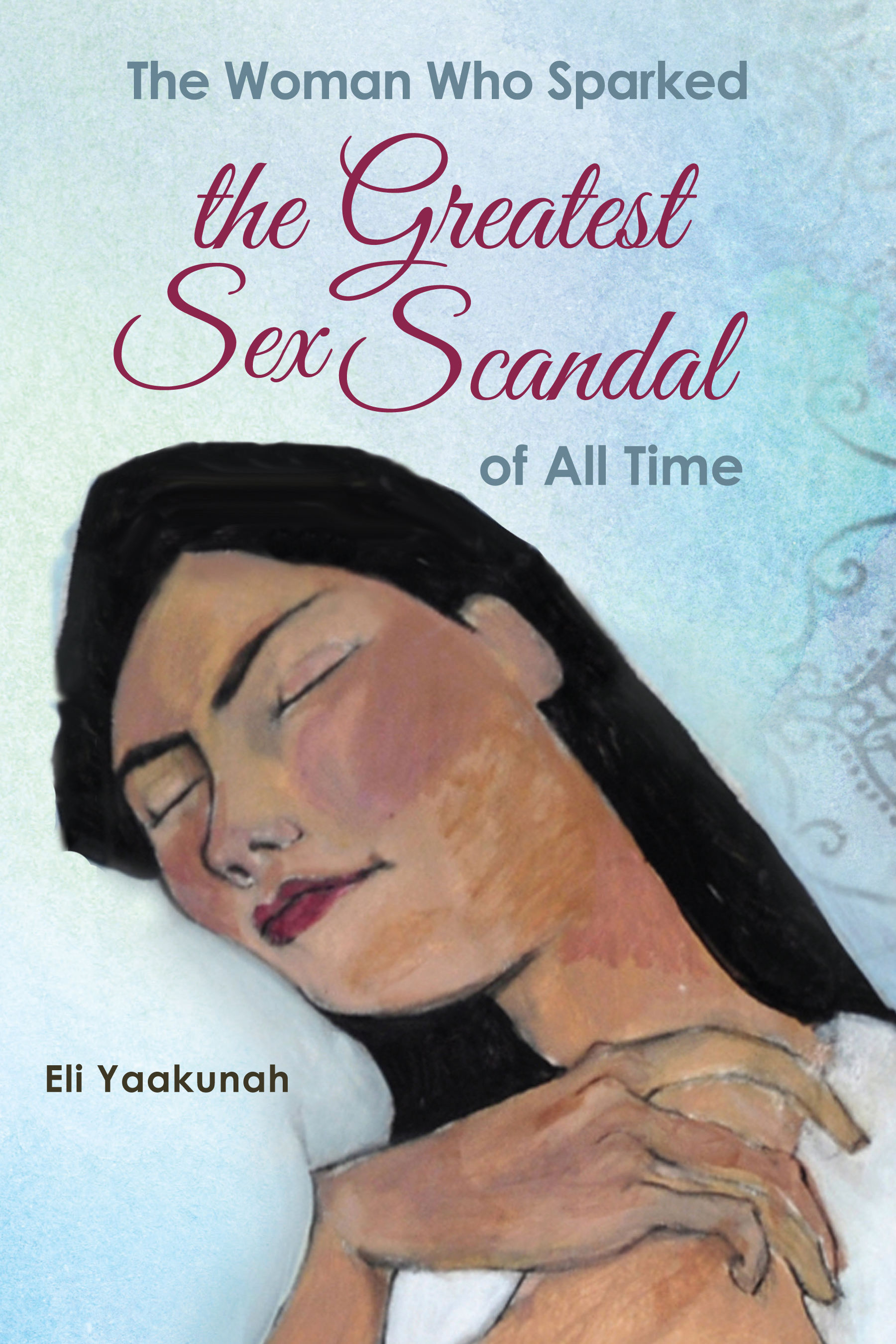 Sexophobia and The Original Sin of Sex Censorship

Here is a surprising story of censorship. The article also discusses how a fundamentalist and self-contradictory interpretation of a particular religion is imposed on all of society, with dramatic consequences for sexual health, democracy, and freedom of expression.

The Internet provides unprecedented opportunities to support freedom of expression. Artists and writers can immediately reach a worldwide audience. Social networks can spread news and trigger democratic revolutions against totalitarian regimes. Can such a potentially positive tool be turned into a weapon of mass control? Can it be used to enforce censorship? My dystopian novel “The Woman Who Sparked the Greatest Sex Scandal of All Time” explores these questions. Ironically, the book itself has undergone censorship during its own publishing process.

When I submitted the electronic edition to Booktango, an aggregator that distributes e-books to online retailers, it was rejected with the following message, “The content was flagged as pornographic with very explicit content and we are unable to proceed with its upload and publication. As per Author Solutions policy goes: contents cannot be overly sexual. Booktango does cater to erotic genres but erotica is completely different from pornography and as far as the descriptions and content of the materials submitted, it all fell under pornography. Please do understand that the main goal of Booktango is to be an open website for authors whose intent is to share their art to the whole world.”

I would never have expected my book to be considered pornographic. There are no illustrations or photos, and its cover shows only a woman’s face, extracted from a painting by Karina Vagradova. The novel was already available in print and Kindle editions from Amazon, where it was listed under both the Literary Fiction and Dystopian Science Fiction categories. In my opinion, its unconventional descriptions of explicit sex are not vulgar, and have an artistic purpose that is integral to the plot.

Fortunately, another aggregator called Smashwords has since agreed to distribute my e-book. However, I can’t help but notice the contradiction in Booktango’s message. They claim to provide an open platform for publishing, yet they reject content based on puritanical prejudices, thus missing an opportunity to truly support freedom of expression. It is also of concern that the policies of Amazon and most US and UK online bookstores also include a ban on pornographic text content, without a precise definition of what that even means. So even a novel that has already been published can be forced out of the market, arbitrarily, if it is reported on the whim of any fundamentalist. In fact, that’s what happenedto a number of indie authors that were accused by the British magazine The Kernel of promoting rape, incest, pedophilia, and bestiality. However, the fictional description of any such sexual misbehavior does not necessarily imply its promotion in reality, just like crime fictions do not necessarily promote murder. Remarkably, there is no restriction on detailing explicit violence, while explicit sex is usually considered obscene even when it involves consenting adults, as George R.R. Martin noted. Moreover, if there is one book that does indeed promote rape and pedophilia in several passages, along with sexism, homophobia, and murder, it is the Bible. To be consistent, The Kernel should have asked for it to be banned as well. This is a major contradiction, since history demonstrates that thissexophobic censorship has its origin in a puritan interpretation and seemingly selective reading of the Bible itself.

In fact, descriptions of explicit sex can be found throughout the Pagan, Indian, and Islamic worlds, often within works aimed at a general audience. This is the case, among many other examples, of Petronius’s “Satyricon,” “The Kama Sutra,” “The Arabian Nights,” and the verses of some of the most celebrated poets of Arab literature, such as Abu Nuwas. On the other hand, the Christian world has oscillated between condemnation and tolerance of explicit descriptions of sex acts. However much the Church tried to ban Boccaccio’s “Decameron,” it was soon accepted by the society and became a classic. Today, countries with a longstanding Catholic tradition such as Spain do not censor explicit sex in fiction.

Sexophobic censorship is also imposed on images, in particular on book covers. In the United States and the United Kingdom, they are not allowed to portray genitals. Female breasts are also banned, adding an element ofsexist discrimination to the attack on the freedom of the press.Surprisingly, these restrictions apply even to artistic nudity. Again, history demonstrates that this censorship has its origin in a fundamentalist interpretation of Christianity. In fact, graphic nudity and sex scenes were common on the walls in the homes and streets of the pagan Roman world. The Christian Renaissance did not censor the naked human bodies, which were often represented even in churches. Only after the Lutheran Reformation did Protestants ban nudity, with Catholics later following suit. Genitals and female breasts on paintings from more tolerant times were then covered with fig leaves. However, in the last century the Catholic Church has restored the original pictures, removing the fig leaves. Genitals and breasts have come back into the church, and they can be admired even in Michelangelo’s Sistine Chapel, where new popes are elected. Today, major online newspapers and magazines in Spain and Italy often publish pictures of nudity on their front pages, without considering them pornographic and without worrying that they will be seen by children.

In my opinion, imposing this puritan censorship on all of society is a serious violation of secularism and freedom of expression, which are the cornerstones of US and UK democracy. The purpose of not offending anyone is not a good enough justification. Someone will always feel offended. An Islamic fundamentalist could ask for women to be pictured with their hair covered, and a follower of Wahhabism could go further and require a ban on any images of females, regardless of how they are dressed. What is the limit? Fortunately, there is a very simple solution. If they don’t want to be offended, people with prudish sensibilities can just avoid buying the book or staring at the picture. Rather, it is censorship itself that needs to be banned, since it offends individual liberty.

Regrettably, explicit sex is made taboo either by direct censorship, or by confining it to the ghetto of adult-only genres such as Erotica. Most authors in other genres self-censor themselves. Otherwise, their books could be arbitrarily banned from some general searches, resulting in a less evident censorship that can still make selling copies a hard task. Besides being antidemocratic, making sex taboo may cause an increase in teenage pregnancies and sexually transmitted diseases. This is one motivation for comprehensive sex education, which has also been argued to be a sexual assault prevention tool and a basic human right for today’s youth.

Sex is an essential ingredient of life, and it is worthy of being explicitly described in all genres of fiction. Treating it as obscene is forcing life to become dirty and sinful from its origin. The real sin is censorship, the true creator of obscenity. If God exists, sex is Her gift, and it is not evil.

Eli Yaakunah’s novel “The Woman Who Sparked the Greatest Sex Scandal of AllTime” has been given “The Kirkus Star,” which is “Awarded to Books of Exceptional Merit,” and has been listed among the “Best Indie Books of 2013” by Kirkus Reviews.