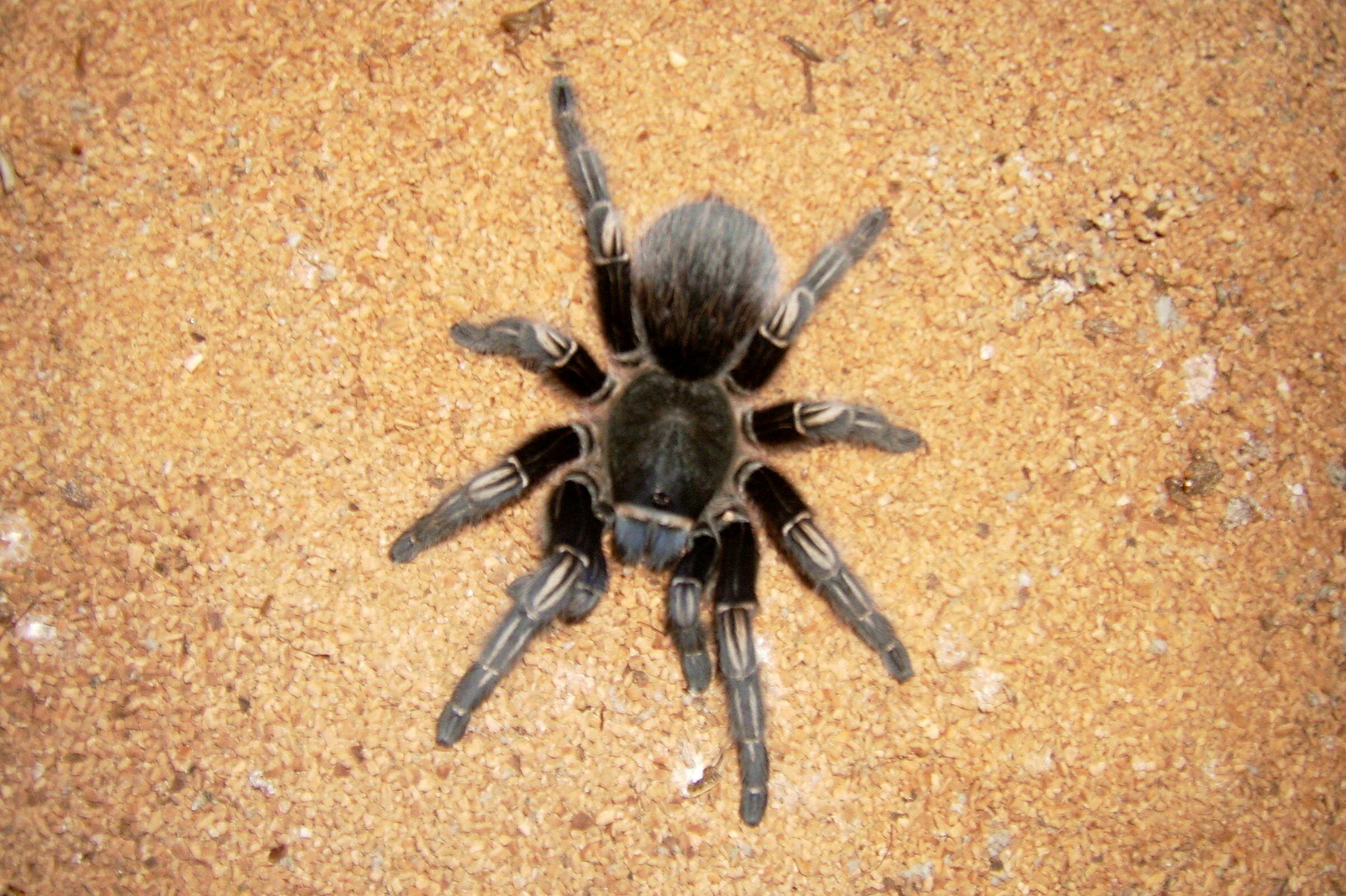 The bull-roarer whirring above my head since sundown. Saturated by the rain shower, the cord demanded constant snapping to keep taut. Hands raw where the hemp had bitten into the flesh, while my shoulders ached with the ceaseless effort. Right now my whole being feels like the groaning stick itself. Finally entered its stream. Its force. Its vibration.

All animals had fled the din, perceiving some great winged predator was overhead. Now the spirits could take up occupancy. Gradually I stilled the roarer and set it down on the ground next to my bundle. I removed a bound leaf wrap and offered it up towards the trees. Sinking down to my haunches, I carefully untied a single one of its bindings. I squeezed until one corner of it yawned open, then I brought it to abut my wrist.

Tentatively a small appendage snaked its way through the aperture. It was covered in hair. A second followed, and clamped itself bent at the joint as had the first. Braced like the tribal chief’s outriders, twin upright poles hoisting a tent skywards. Two more limbs, then emerged the two parts of a mouth, crested by the fearsome fangs and a pair of eyes. I couldn’t help but flinch as the slow moving cortege heaved itself on to my bare arm, its hairs brushing against my own.

Gulping and with my heart pounding like a tribal drum, I pressed my finger down on the creature’s head. Immediately my skin was chastised with the prickle of puncturing fangs. Swiftly I tipped up the bundle, forcing the beast to tumble back into the leafy cocoon and resealed the aperture with the twine. I threaded a twig through the two loopholes at either end of the wrap, then balanced the twig across the two receiving cups of stakes planted in the ground. I raked the kindle between them and stoked up the fire.

I glanced at my wrist. A speck of blood was trying to bubble up like pressing one’s head through a poncho. But it seemed to lack the necessary energy, though my whole arm was certainly throbbing with pain. My body started to numb. I felt both leaden and yet leavened, as it started to fall away from me. Rocking my torso, I was able to flop so as to lie fully supine. I shut my eyes and awaited the summons of the spirits.

I conceived I was being trussed in the tarantula’s silks. Like my body formed part of the covering of a tent back in the village. My bones the poles and mountings for my hide that kept my surging blood from leaking out. I now sensed I was entirely mummified, the mantling being particularly thick over my mouth and eyes, for these prime senses were to be negated.

A fiery agony was flowing throughout my body. But dimly, somewhere just beneath that I was able to feel a pricking along its course. The pricking palpated the pain into dullness, so I was able to breathe some calm back into my diaphragm straining against its silky windings. But soon enough the pricking itself became a fresh torment, scratching and clawing at my mind.

Now I experienced my skin falling away in great flakes. I was being unpeeled. Exposed with nothing to hold them in place any more, my gizzards slithered down out of my abdomen and on to the grass. And then came the great host. Ants, caterpillars, millipedes, beetles, carrion crawlers all, fell upon the scree of me and bore it away on their backs in every direction. I apprehended the file until it disappeared wholly from view into the undergrowth. I envisioned them layering their nests with me. Others casting me in the river. Some further burying me under soil.

Along came larger beasts for my organs. Monkeys, birds, jaguars, each setting aside mutual enmities to harvest this human bounty. They too took me to their eyries , treetop vantages and canopied perches. Gripping me in beaks, talons, jaws and padded fingers. But none were consuming me, of that I was certain, even though there was no longer anything left of me to gauge this by.

Whatever “I” was, seemed to be just hovering above the stained grass where my mass had recently lain. Eyes I no longer possessed seemed resolutely lidded, as my senses went black and blank anyway. Seemed I was embracing death, though still able to commune with it. I was shown all sorts of spirits and supplied their names. Were these to be my companions in the after-life?

Then I was confronted with another host, heading towards the blister of me on the grass. Hordes of tarantulas, each bearing a silky parcel on their backs. Some were dripping water as they advanced, others had bits of foliage snagged among their hairs. On reaching my mark. they set down their packages and unravelled the silks to reveal some slither of my skin or section of my viscera. Had they come to mock me? They had reclaimed me from all parts of the forest. I scarcely dared believe they had gathered up every single shred. Yet here they were sowing me back together, firing hair stitches into skin, shooting silky ligatures for the sinew.

I rose back to my haunches and swivelled my wrist. It moved seamlessly and without pain. I scuttled over to the fire and unhooked the leaf pannikin. I unfurled it to reveal the roasted tarantula. The only indigestible being that of the fangs, yet they made for handy toothpicks to excise any wedged hairs. Ingesting its power and offering praise to its kindred who had revived me, I knew I had attained the realm of the spirits. That I could travel there once all due courtesies had been observed and roam freely to attest its wisdom and lore.

Extinguishing the fire, I picked up my bundle and returned to the village, now a fully fledged shaman. The noble tarantula my spirit guide and familiar.