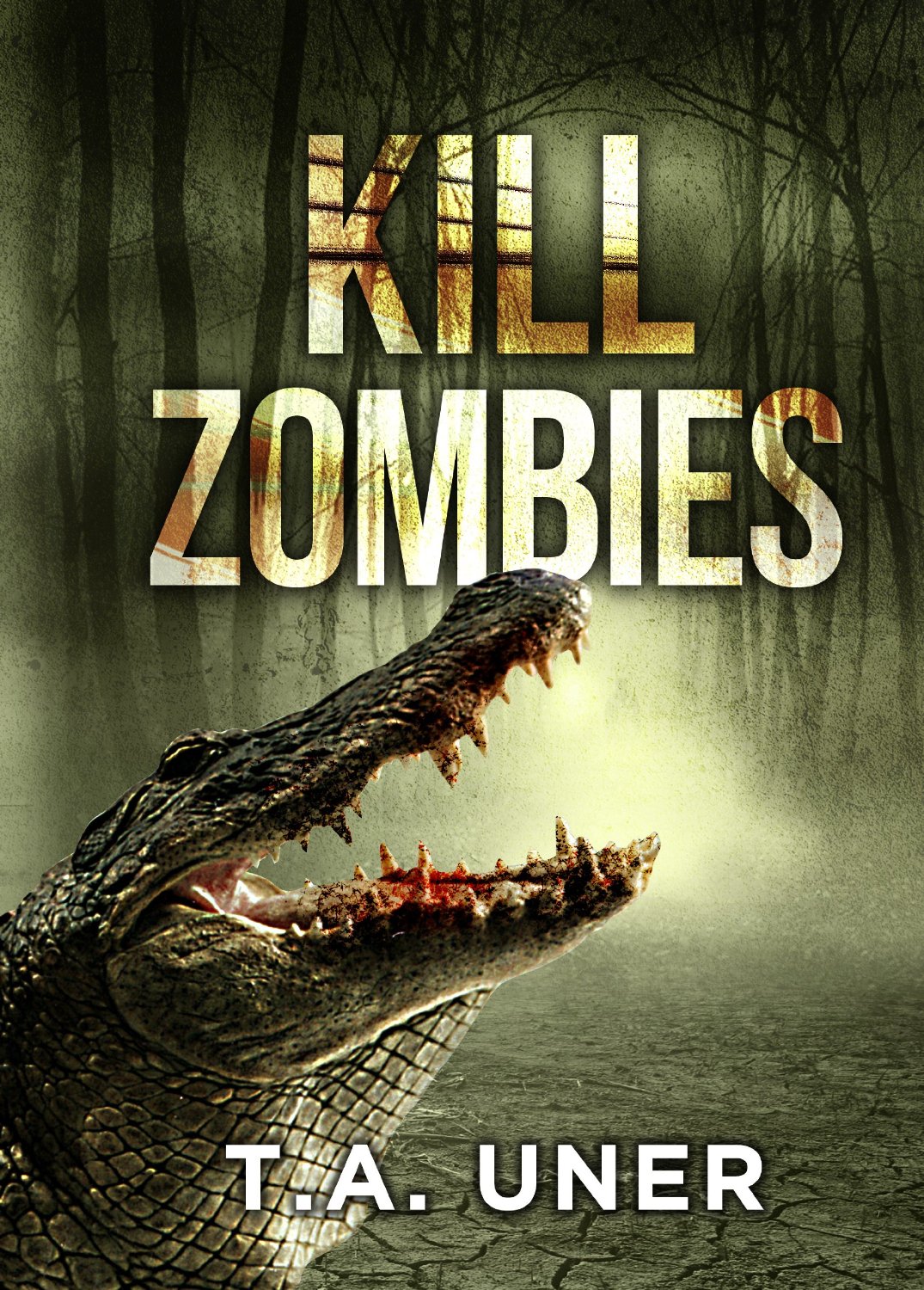 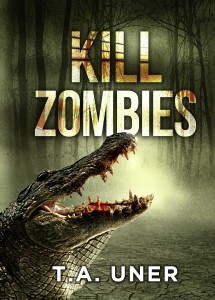 Environmental disasters, Global Conspiracies, Raging Dinosaurs, and the fall of the United States.

But the worst is yet to come….

In the near-future Earth is a wasteland, its citizens scrambling off-world to save themselves. In this Dystopian world a half-human Dinosaur Hunter named Croctus Reptilius and his partner, Sawtooth, a mutant crocodile with an affinity for liquor, hunt raptors for game and profit in the environmentally devastated Florida Everglades. When a dead time-traveler returns from the grave to warn Reptilius of a Zombie threat masterminded by a ruthless organization called “The Sect,” Reptilius must seek out two individuals for help: the first, a teenage girl with a deadly secret; the second, an MI6 scientist haunted by a traumatic event. Both of these people possess skills that can help turn the tide, or, condemn Earth to a Zombie apocalypse from which there is no return.