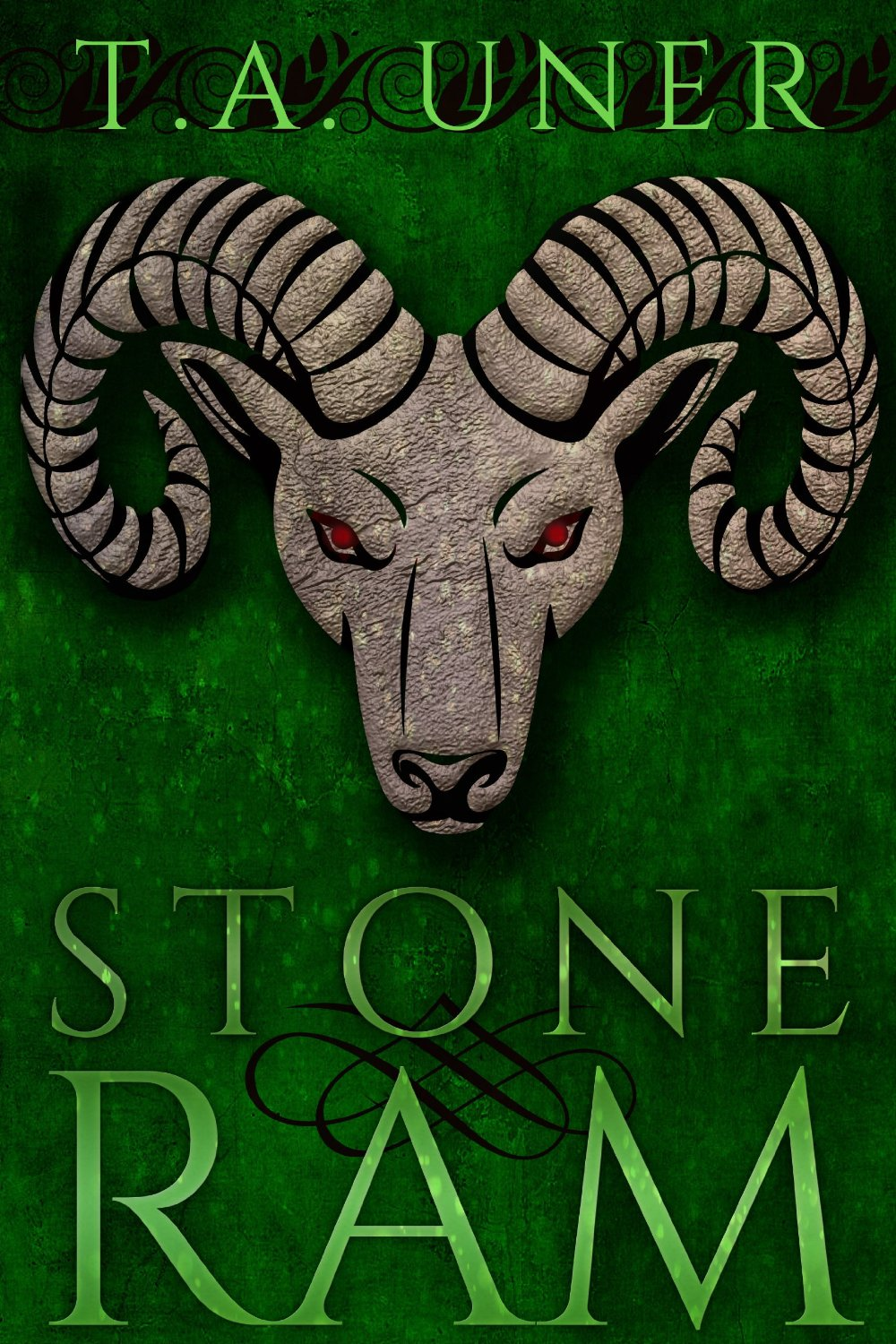 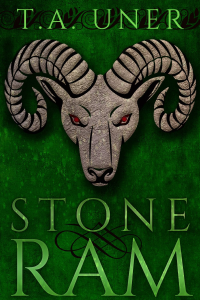 The Kingdom of Rek is in trouble!

It’s holiest artifact, The Golden Mane, has been stolen by Xot Marauders and is on its way to the Darklands, a lawless domain under the rule of the Blood Reeper, an evil undead warlord who harbors plans for conquering Rek and its peaceful neighboring states.

When the Gold King of Rek issues a crusade to retrieve the stolen Mane, a blind shepherd boy named Fabian SilverSword accepts the challenge, much to the dismay of his parents. Along with his friends, Lager McVick, an exiled Starfighter pilot from Earth, and Marella Larue, a mysterious Stealer from the Republic of Pazland, Fabian must survive the trek through Rek’s Eastern Frontier before navigating the unknown dangers of the three Hellion Doors.