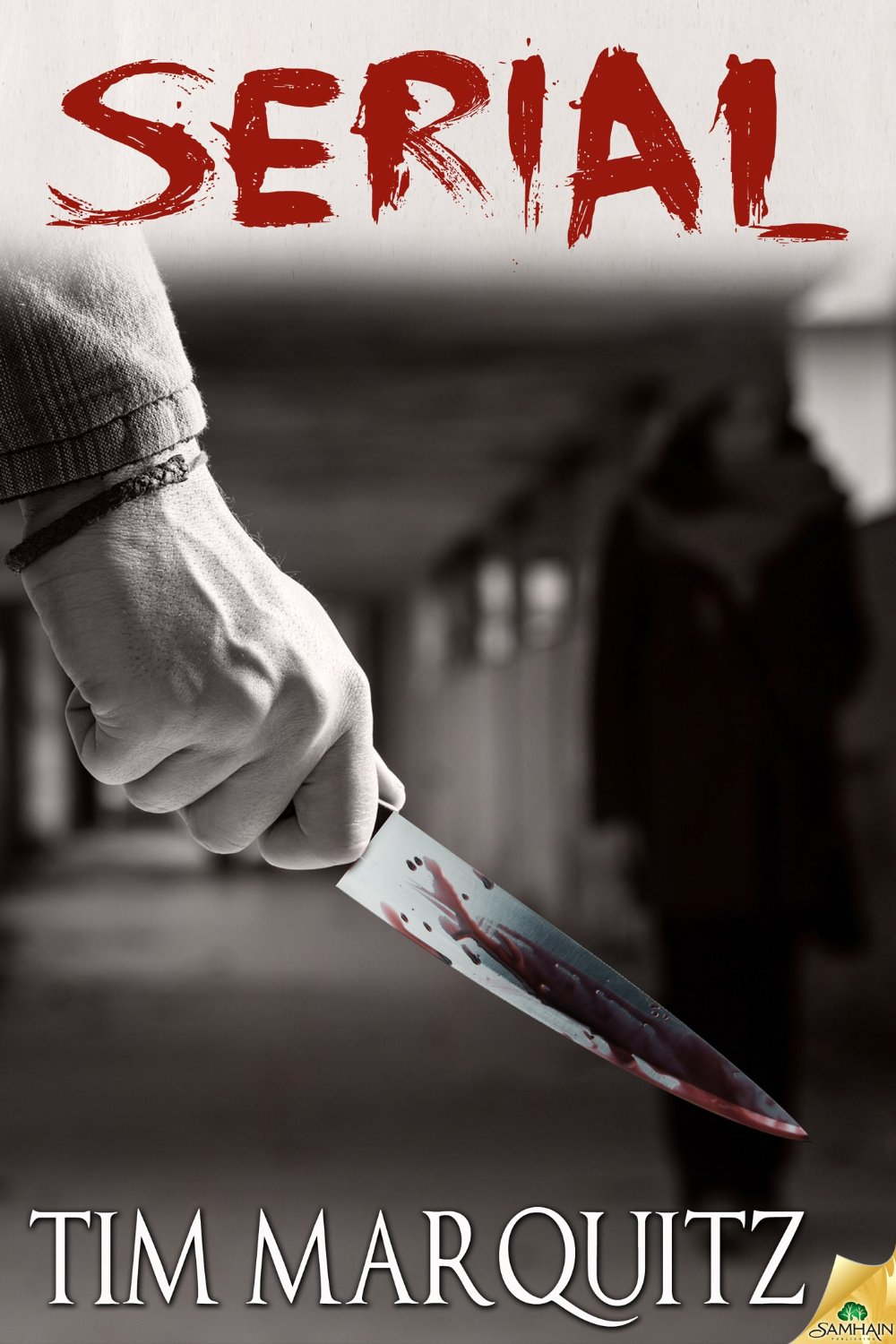 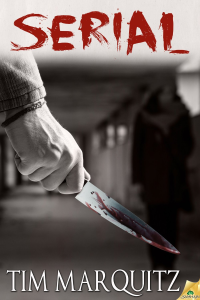 Two serial killers in a battle…to the death!

Murder is business as usual for Homicide Detective Isaac Grant, but when he’s called to examine a body, he realizes an uncomfortable truth: There’s a serial killer on the prowl in the dusty, southwest city of El Paso…a second one.

With two killers dueling for territory, it’s only a few days before there’s another murder, the battle waged through the media. And as the killings escalate, each more horrific and daring than the last, Isaac is caught in the middle. No matter who wins, blood will be shed.