#Writetip: As writers, we have to be responsible for what we write by Faith Cotter 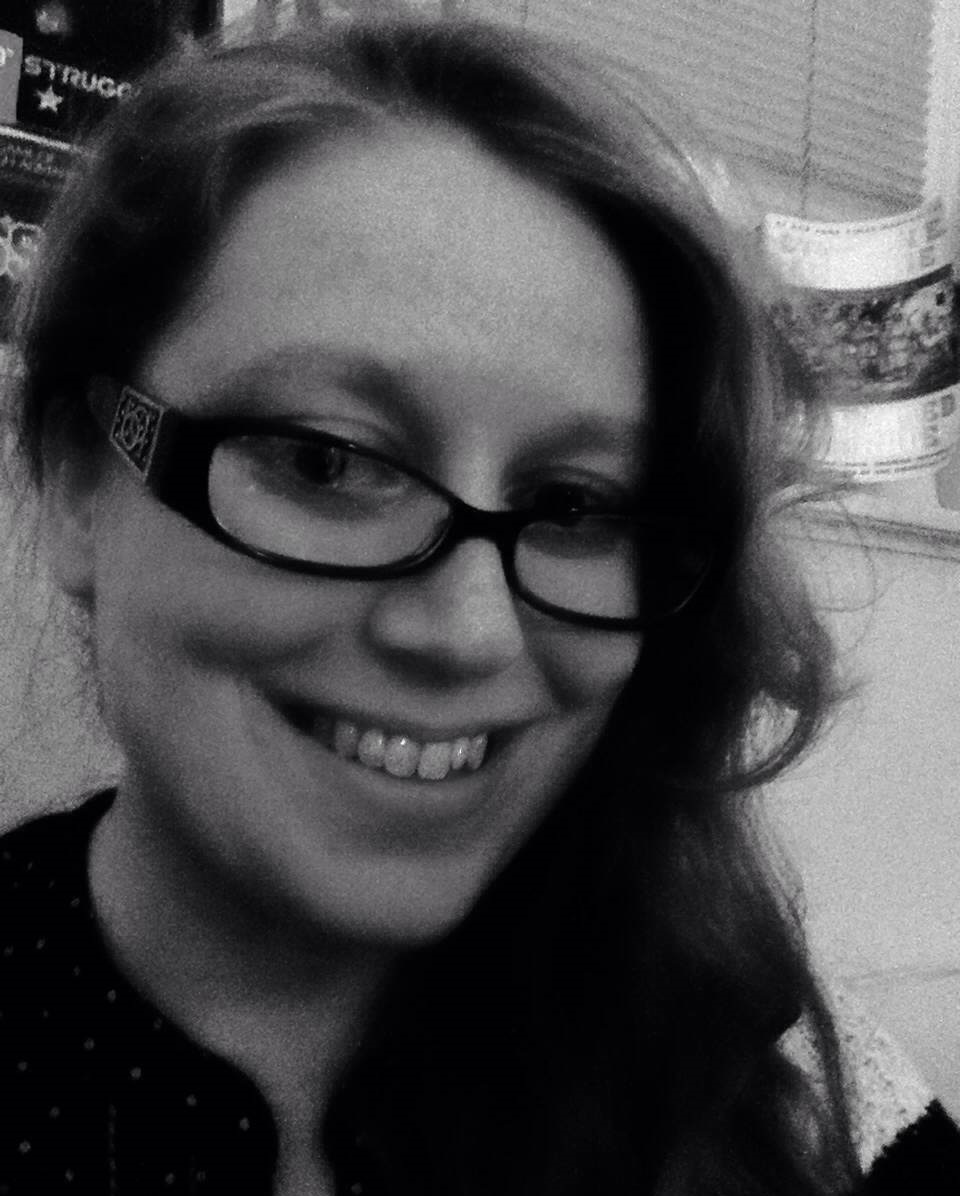 I wasn’t going to blog about this. I don’t feel that it is my place to do so.

So: This post will reference folks who do know what they are talking about.

Here is my intro, in a nutshell: Writing respectfully about the lives of people with experiences different than my own was something I thought a lot about while working as a reporter. I am sure that I didn’t always get it right. But I asked a lot of questions, and I hope that I listened well enough to convey respectful and accurate information. If I messed up? I don’t care if it’s been years since I wrote it. Tell me. My contact info is in the “Contact | Websites” tab in the drop-down menu.

That said, as writers, we do not write for ourselves. We must practice socially situated authorship. We have a responsibility to our audience and to our characters, because those characters mean a lot to readers—and to us, so why wouldn’t we write them respectfully?

This includes writing about race. I am a white lady. I am constantly unlearning racism. I know that white people are more likely to be published.  I know that white people who write about characters who are of color are more likely to get published. Though this, of course, doesn’t stop the inevitable whitewashing when book covers or movies come out.

White writers: Stand behind your characters of color.

White writers: Write about characters who are of color respectfully. Do your research. Avoid stereotypes. I decided to write this post because via Twitter today, I read a short story written by a white man about a character who is a Chinese woman. She spoke in stereotypical “Engrish” the entire time. The narrative also centered an issue that this poem explains with much more nuance and eloquence than I could talk about it with because I haven’t lived that experience.

Seeing the world through so many sets of eyes is one of the best parts of being a writer/editor/journalist.

Be respectful. Be responsible.

Here is a list of articles/podcasts/videos/performance pieces by folks who know more about race then I ever will. Listen to them.

Fat Pink Cast is an all women of color podcast that digs deep into the Game of Thrones book series/show. They talk a lot about the presentation of race in the entertainment industry, whitewashing, and more. Even if you’re not a Game of Thrones fan, these ladies have a lot of poignant, funny, and smart things to say.

There is a lot of subtext about writing respectfully about people with experiences outside of your own in this Lupita Nyong’o interview.

A Letter to JK Rowling from Cho Chang (Previously linked)

The Danger of a Single Story: a TED talk by author Chimamanda Ngozi Adichie

To Achieve Diversity In Publishing, A Difficult Dialogue Beats Silence

Junot Díaz talks about race, academia, power, and literature in this video.

I’ll end with this:

“I’m brave, too. I was named after a warrior, and because she wasn’t afraid of anything that means

I’m not afraid of nothing either.”— Nhi Nguyen from Clara: A Short Story 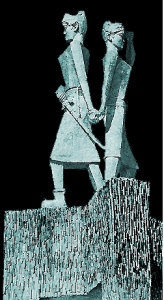 Nhi was named after Nhi Trưng, a Vietnamese military leader who lived between 12-43 CE. Image Source

I wasn’t sure whether or not I should have a character who is of color in my stories. I didn’t want to co-opt anything. (Ursula Le Guin talked about this issue a lot.) I also knew that if I didn’t mention race, everyone would just assume that my characters were white.

I decided to write Nhi as a character of Vietnamese descent (and in the future include more characters from diverse backgrounds—hell, even Clara’s ethnicity is up for interpretation if the reader so chooses) because I want my stories to reflect the world we live in.

I figure that if her background is mentioned in proportion to any white characters’ background (because background is important), but not used in place of characterization, and if I didn’t write about Nhi’s stories in a racialized way, or used her to tackle racial issues, then I was setting what I hope are appropriate boundaries. Besides, the real life classmate who partly inspired Clara: A Short Story shares a surname with Nhi, so it only made sense.

I also included subtle information about the race of all my characters, even the white ones, in an attempt to subvert the white-as-default mindset.

I did a lot of reading on what folks of color had to say on the subject of white writers writing characters of color. I familiarized myself with stereotypes so that I could avoid them, and most importantly, treated Nhi as I would any other character (this isn’t to be confused with “not seeing race”, because if it feels anything like hearing “not seeing gender” does, it is dismissive and invalidating).

I don’t know if any of this is helpful or not—opinions are welcome in the comments.

In closing, I will leave you with a bit of behind-the-page trivia: Nhi originally wasn’t named Nhi. Nhi was Matthew. Then I decided that I wanted to write about female friendship and make that central to the theme. I changed the pronouns and the name of the character. That was it. So much for writing “boy characters” and “girl characters”, huh?