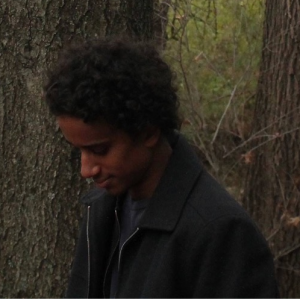 Aaron Jinks is a writer who emerged from the buckeye state. Writing wasn’t always Aaron’s niche, in fact, he spent most of his time growing up trying to find it. His YA novel, “Sound of Thunder, Strike of Lightning” published in January of 2017. 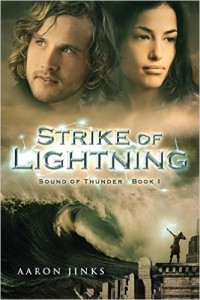 Lucas Stilhart has decided he’s had enough after years of loneliness, constant bullying, and the absence of the ones who kept him hoping. With the Glock in his hand, he prepares to end it all, but thunder cracking and lightning surging hundreds of feet above in the clear blue sky stop Lucas in his tracks. The last thing Lucas sees before pure blackness is the electric blue of lightning slamming down onto him. When Lucas wakes, he looks different and feels different, and the world that he knew becomes the past, and the world of the unknown becomes his present.