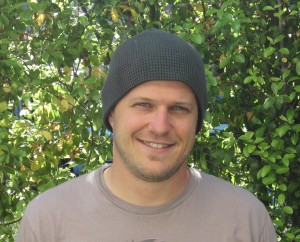 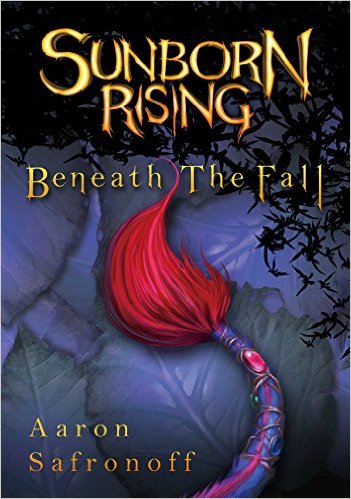 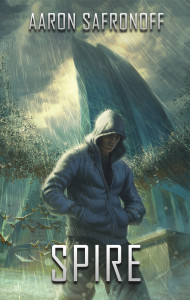 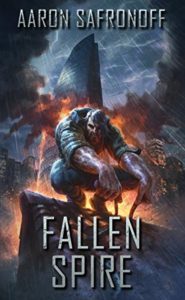 Spire, the cyberpunk backstory leading to the apocalyptic collapse of the Collective. Fallen Spire begins in a changed world and is the next installment in the Spire universe dropping you into a post-apocalyptic chaos, void of technology, altered by the fall of the Spire, witnessing supernatural humans, demons and a dragon…

The Spire cracked, and from its wounds bled rotten souls, hordes of slavering monstrosities hungry to drown the world.
Joshua could stop them.

Only, he’s not sure he should.

A lone man descends the sundered Spire carrying the condemnation of all humankind in his heart.
He burns not from anger, but rather, from understanding: the harbinger comes only when called.

Deliah is here, and the reclamation of the wasted lives of humanity has begun.

Unless someone believes we’re worth saving. 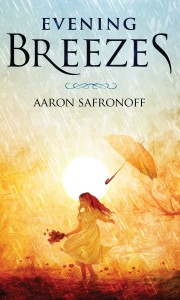