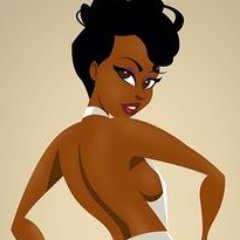 Amber Malloy dreamed of being a double agent but couldn’t pass the psyche evaluation. Crushed by despair that she couldn’t legally shoot things, Amber pursued her second career choice as pastry chef. When she’s not writing or whipping up a mean Snickers Cheesecake, she occasionally spies on her sommelier. Amber is convinced he’s faking his French accent. 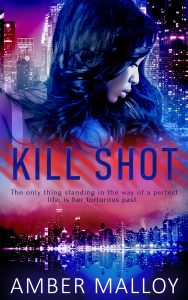 Book two in the Spies R Us series

The only thing standing in the way of one perfect life is her torturous past.

Invited to speak for the United Nations, International Attorney Ashe Marcille is on the fast track. However, everything changes when she finds her law partner dead. Left with no option but to abandon her hard-earned career, she goes on the run.

Walker Knight, owner of a high-tech security firm, left the spy games years ago. A former agent for J8, he had no intention of returning to that life until the agency calls in one last favor. It should have been an easy job—pick up then drop off a lawyer with no questions asked. But, best laid plans…

Attracted to the attorney from the minute he laid eyes on her, Walker sets out to solve her case. Until he can figure out who wants her dead, he’ll have to keep her close … very close.