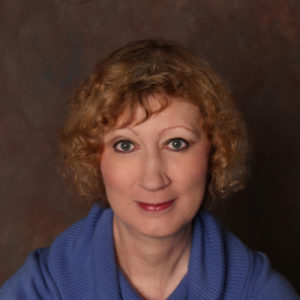 Cynthia Collins writes stories that combine the past and present through historical settings with the aid of ghosts and family. She is a two-time award winner of The Storyteller magazine’s People’s Choice Award – 1st Place Fiction. She had every intention of pursuing a classical music career but, after moving to New York City, spent her spare time watching the ships in New York Harbor. This led to volunteering, sail training, and employment at various maritime historic sites. As a result, she has written both fiction and numerous non-fiction articles about historic house museums and tall ships.

She is from Jefferson City, Missouri, graduated from Drury University in Springfield, Missouri with a Bachelor of Music, received a certificate from the Salzburg Universitat Summer School in Salzburg, Austria, and studied music composition at Mannes School of Music in New York. 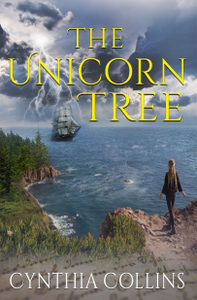 A teenage girl whose brother is lost at sea…the diary of a nineteenth-century woman…and the special place that binds them.

Lisa Duncan, a seventeen-year-old high school senior, has an assignment to tour and write a report about historic Mirabelle Manor, a large estate built in 1850 by a sea captain for his wife. During the tour, she begins to suspect that Mirabelle’s ghost is watching her. One of the items on display is Mirabelle’s diary, open to a passage about going to a place called the unicorn tree to watch for ships. This appeals to Lisa because her brother is currently sailing across the Atlantic on a commemorative voyage. When news arrives that his ship is lost at sea, her interest in the diary deepens as the past and present lead her to discover what happened.