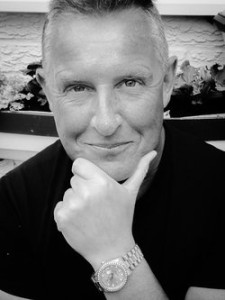 Left on Earth by the mother-ship in 1962. While awaiting the return of my people I amuse myself writing sci-if, horror and fantasy fiction. First full length novel ‘The Farmer,’ published in November 2015, a slice of heroic sci-if/fantasy which has been favourably reviewed so far by an exclusively human audience. My daughter’s partner, Daniel Wheatley provides the excellent covers. My daughter herself provides stringent critique. I’m going to miss them when I eventually leave your planet. 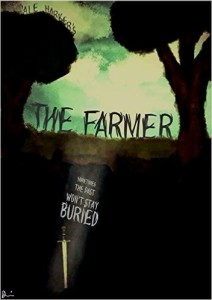 Sometimes the past won’t stay buried…

Twelve years ago, Earlon Grath retired from the military after decades of active service. Sickened by the constant wastage of human life he has finally returned to his former occupation as a simple farmer.

However, when a young boy arrives with tales of a rampaging barbarian horde threatening his hometown, at first Earlon is disinclined to get involved but duty is a harsh mistress and faced with the knowledge that the raiders may soon be headed his way, he may be forced to reconsider. 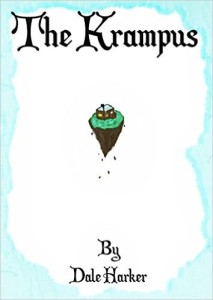 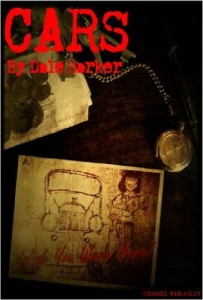 They’re all he has ever lived for, they are all that have ever mattered, but what happens when a man’s intense obsession escalates to mounting terror… 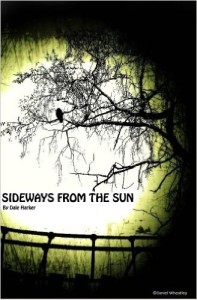 For Laura, hiking is the holiday from hell. For Tim, it’s something close to Nirvana. For both of them, it’s about to become a dark journey that neither can possibly be prepared for… 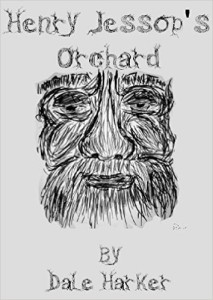 Nobody wants to die if they’re enjoying life. Henry is eighty-five and failing. He’s also a very resourceful man. 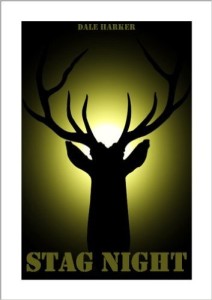 A short Horror-Comedy. Two hopeless pot-head teenagers get more than they bargain for when they go looking for girls in the Scottish Highlands.