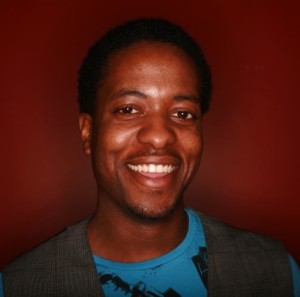 After earning a degree in Biology from the University of Missouri – Columbia, Darian moved back to his hometown of St. Louis, Missouri. After 7 years as a cancer research scientist for Washington University in St. Louis medical school, he decided to pursue his passions of music and writing. He has written one book for young adult fiction for boys, and is in the process of writing a second young adult fiction book for girls. Today you can find him tutoring, running the FarFetched music collective, writing, reading voraciously, fighting for human rights and providing young adult programming for the St. Louis public library. 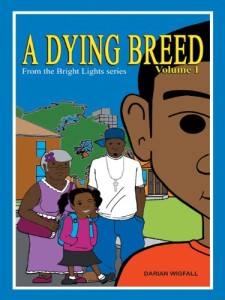 Delve into the life of 11- old DeShaun, who, despite the tremendous odds mounted against him, has grown into a kind-hearted adolescent with a penchant for art. Even with the support and love of his grandmother, brother, and sister, Deshaun struggles to face the issues that come with living in one of the roughest parts of the city: poverty, drugs, and violence. To filter the painful residue of life in a disremembered place, Deshaun uses painting to address these struggles rather than escape from them.

Michael, Deshaun’s protective teenage brother, often finds himself caught up in the crime of the streets in an effort to make money to support the fatherless family. With great resolve, Michael seeks to give DeShaun a safer life and brighter future than his own and carefully shields his younger brother from any danger. Sadly, when Michael is arrested for selling drugs, Deshaun is left vulnerable as he tries to navigate the urban jungle on his own. His struggle increases when a grave tragedy strikes. Every day it becomes more difficult for DeShaun to remain positive until an encounter with an old classmate, Jasmine, yields an uplifting friendship.

After resisting attempts by a local gang leader to recruit him, DeShaun enters an art contest to try to improve his home life with the prize money. In attempting to win the contest DeShaun learns valuable life lessons about perseverance and integrity. Despite serious assault and a dearth of resources, Deshaun’s determination prevails and he finishes his piece for the contest. Tragically, after learning the outcome of the contest, he is shot in the end, leaving the reader to discover his fate in the companion series, “Not So Princess Jasmine.”