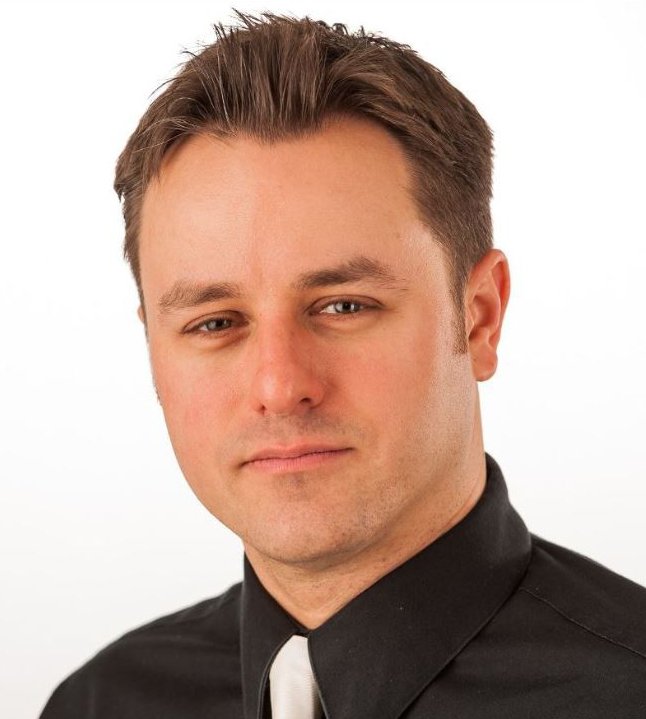 Greg Spry has immersed himself in science fiction since he was old enough to obliterate Lego star ships with Lincoln Log photon torpedoes. He writes fast-paced yet thought-provoking science fiction with thoughtful, tortured characters caught up in ethical dilemmas where the fate of the universe hangs in the balance. He’s a forward-thinking person who always has an eye on the future, although he yearns for the good old days when there were nine planets in the Solar System (props to you, Pluto).

Since graduating from the University of Wisconsin-Madison in 2001, Greg has worked in the IT and computer programming industry. During that time, he’s learned web design, search engine marketing, entrepreneurship, and other skills which help aid him in developing his author platform. He’s also participated in multiple writing and critique groups, honing his craft while helping others to do the same. An MS Space Systems degree from the Florida Institute of Technology helps him craft sci-fi that’s as realistic as possible. 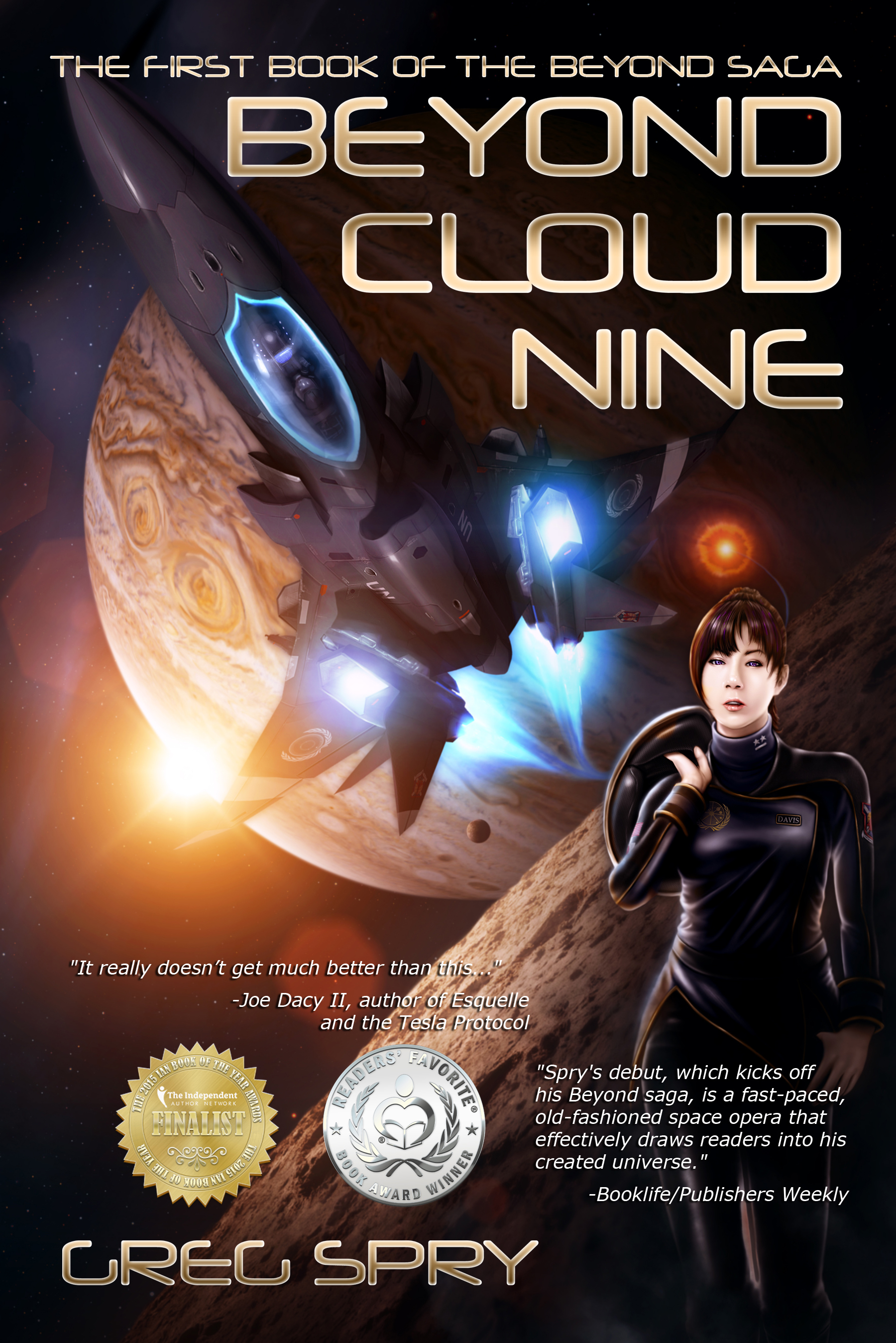 When ace star fighter pilot Lieutenant Brooke Davis isn’t pushing hundreds of gees in Jupiter orbit, she spends her off-duty solitude yearning for one thing. She dreams of being accepted to the Project Luminosity test pilot program and becoming the first human to fly faster than light. But when Brooke fails to prevent a mysterious intruder from blowing up the water distillation plant on Europa—a crime aided by fellow U.N. officers and sanctioned by her superiors—she’s drawn into a conspiracy threatening not only her shot at history, but the future of every man, woman, and child in the solar system.

Edward Collins, President of the U.N. Security Council, orders Brooke to keep quiet. Much to her chagrin, he also relieves her of active duty and insists she take time off on Earth. There she reunites with her twin sister, Marie Davis, a small-time reporter who sets her sights on the biggest stories in the solar system. With a little ingenuity, Marie gains admittance to a press conference in which separatists attempt to assassinate the U.N. Secretary-General. Territories are seceding and acquiring antimatter weaponry, and if the U.N. loses its ability to keep the peace, human civilization may stumble back into the dark ages.

Just as all-out war seems inevitable, alleged extraterrestrials attack colonies throughout the solar system, forcing humankind to work together to combat the invaders. As the conflict escalates, Brooke discovers that the attacks tie back to the incident on Europa. And when she realizes the implications for the future of her niece, Maya Davis, she begins to care about more than her own selfish desires.

As the invaders draw closer to Earth, Brooke must choose whether to disobey Collins’s orders and reveal what she knows to the solar system. Keeping quiet might allow mankind to triumph and usher in a golden age, albeit one based on lies and deception. But revealing the truth could send the human race down a path toward self-annihilation. 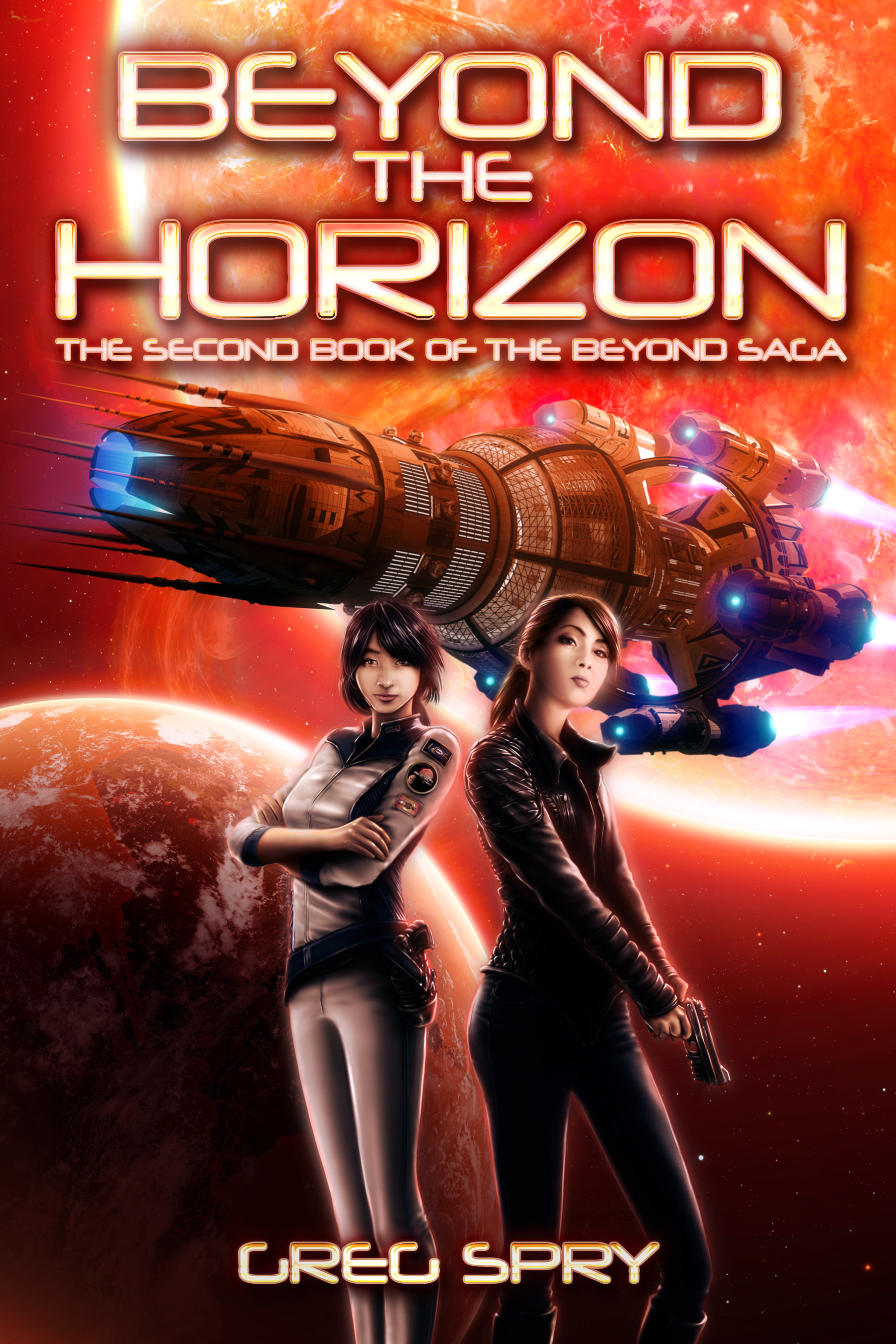 After four years of study, twenty-two year-old Maya Davis, graduate of the new Interstellar Expeditionary Force (IEF) academy, achieves her lifelong dream of exploring the stars. She earns a commission aboard humanity’s first deep space exploration vessel, New Horizons. With the entire Solar System watching, and with a group of emigrants aboard, the starship launches into the unknown.

New Horizons has three mission objectives: make contact with a benevolent race of extraterrestrials discovered by SETI known as the Penphins; locate a habitable, Earth-like exoplanet ripe for settlement; and search for traces of the antagonistic alien race whose invasion mankind thwarted seventeen years earlier. But when New Horizons exits hyperspace far beyond the sanctity of the solar system, sabotage cripples the ship, leaving only junior officers in command. Maya must make a series of difficult choices in order to resolve the turmoil aboard, defend New Horizons from alien attack, and bring the stranded starship home.

Back in the solar system, forty-two year-old civilian flight instructor Brooke Davis, Maya’s aunt and former UN Aerospace Defense pilot, receives a disturbing visit from a covert operative. The visit prompts Brooke to head to the Martian south polar ocean, where she learns how the secret society known as The Vril manipulated the current political and social climate into being. She also uncovers the society’s nefarious agenda regarding New Horizons’ voyage. With time running out, Brooke races to save her niece light years away.