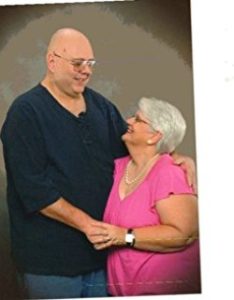 Karen and Al Collier are a unique writing team. Al experiences severe epileptic seizures and ‘blackouts.’ During these blackouts he sees visions or mental movies, which he later describes to Karen, who then helps him convert these stories into novels. Al’s seizures cause dyslexia and other reading problems as well as writing difficulties. Karen translates and weaves his ramblings into a magical tale.
Prior to the onset of the seizures, Al worked in both print and broadcast journalism as well as being a paranormal investigator.
Karen and Al share a love of history, especially of the ancient Americans, and genealogy. For more information about them visit the web sites: For more information about Al’s seizures visit: Epilepsy.com. 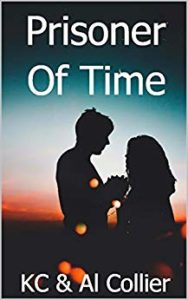 In Prisoner of Time, the first of the Luke’s Quest series, Luke Bradley discovers a journal from 1881 written by a time traveler who is trapped in the past. Not only does Luke uncover a murder plot, but he also meets a woman he has seen in his dreams for years. Luke’s love for Lisa presents a few problems. A few months from now Lisa may be murdered or may murder someone else, and Luke is not sure which. Meanwhile, both Luke and Lisa are attacked and nearly killed, and he tries to find out who is behind those attacks and why. Lisa’s husband is one suspect. A rejected lover is another possibility. Or it could be the head of security for the secret government time-travel research project where she works. Or even all of them working together may be responsible. Will Luke live long enough to save Lisa, or will she die, too, while another time-traveler is trapped in 1881? 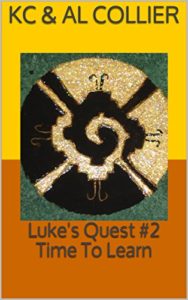 A year ago, Luke Bradley was a relatively unknown historian living in his hometown of Blissville, Arkansas, and struggling to pay his bills. Now he is married to the woman of his dreams – brilliant, gorgeous, sexy and sassy – and they have enough money to go anywhere and do anything they want, not to mention the time-travel devices she invented that can instantly transport them to any time in the past. Now federal agents are at the door claiming he has stolen property from an agency that never officially existed, his wife is being kidnapped and held for ransom and the damage to his heart leaves him with only one chance to live: trusting in an ancient healing ritual not practiced in more than a thousand years. 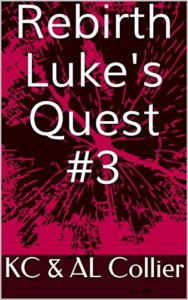 Willie and Julie are happily married when a bomb plot goes wrong and leaves Willie in a coma. Luke is confident the ancient rituals from TaLequa will heal Willie, but the village leaders decline to help. A new minister attacks Luke’s morals and demands he be barred from the very church his family founded and built. If all of that isn’t enough, he gets strange reactions from his family and friends concerning the life and death of Samuel Polk, leaving Luke a virtual outcast as he seeks the truth and helps to restore the balance of life. 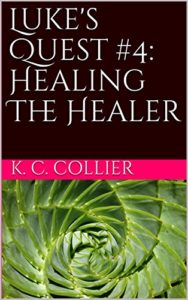 Lisa’s late husband’s brother, Robert Collins, also a government weapons developer surprises them on a cruise, unleashing attempts to kill those around her. Even at a college lecture series he attempts to destroy her career and future to leave her little choice but to work for him. Robert is a dominating force to be dealt with.
Much of Lisa’s past is exposed in spite of her efforts to keep them hidden. An old flame of hers, a younger man who is her academic equal stakes his claim to have her as his wife. A new hero comes forward, an American Paint Pony named Diablo, who lives up to the meaning of his name. Luke’s studies into shamanism turns to the darker side as he is forced to deal with the lessons it teaches.
This next book in the series advances everyone’s stories and lives with the action and drama Luke Bradley’s life has come to be. 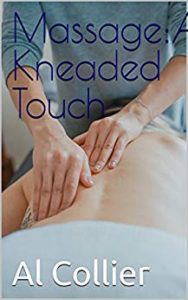 Massage: A Kneaded Touch is a basic massage handbook. For more than 10 years it was used as a textbook for Al Collier’s classes at local hospitals, schools and workshops. It contains the basic massage strokes as all such books do, however he also includes stretching, oils, herbs and marketing. It is a simple, easy to follow guide for the home therapist to use as well as those already massage therapist to enjoy. 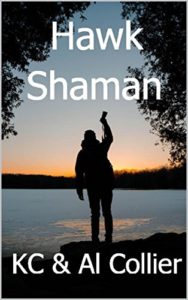 Tia and her brother have been asked to leave their village to find their father’s long lost friend, TaTisho. As they near the village of TaLequa, they are trapped on a dangerous island where death awaits them. A young man, Ky, seeks to be the next shaman for the village but must risk a life of secrets and betrayal. He reaches out with both a helping hand and an open heart to save Tia and her brother. He needs a wife to become the shaman, but as he returns to the village, he learns another young leader has decided he, too, wants Tia for his wife. A third youth makes it clear he is willing to kill Ky and Tia to become the next shaman. Only a lifelong secret of a great truth can save them, yet TaTisho seems to block Ky at every turn. 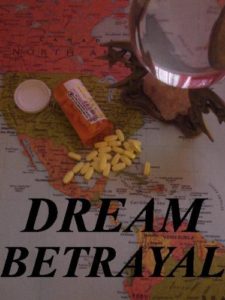 Linc lives a low-key life, a pleasant change of pace from his last job of working as a remote viewer for the federal government. He owns a bookstore and even teaches the occasional psychic class. Someone mysterious is out to get him. Tormenting him to the point he wants to commit suicide. His last wife believes he was involved with a murder of a cop. Since she’s an attorney she is doing everything in her power to get him. Luckily for Linc a young police woman is investigating the case and will help clear his name. She risks her life to do it but is determined to find the truth. This book is fiction and inspired by true events. Based in part on Al Collier’s life.
(NOTE: Contains some sexual scenes.)