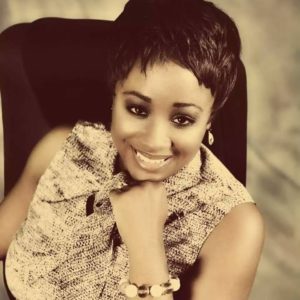 Kelli is a faithful member of Agape Family Worship Center under the leadership of Pastor Yolanda Tolliver where she is actively involved in ministry and is currently a Deaconess in Training. She enjoys fellowship with family, friends and the body of Christ. She self-published her first novel “You Said You Loved Me” a Christian fiction book addressing teen dating/domestic violence in 2010 and in 2011 debut the stage play of “You Said You Loved Me”. In 2012 She released her seek novel “Church Gossip” and adapted it into an independent Christian film debuting in 2015. Kelli Bolton is a compassionate young woman with a desire to see the Word of God set the lives of His people free and it is what guides her to write such heartfelt books, movies, and plays. 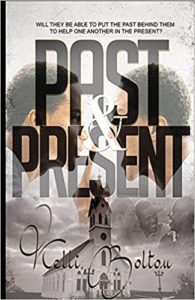 Pastor Billingsly Collins was making great strides at Divine Grace Ministries, and it had not gone unnoticed. He would soon be called to mediate a situation between two pastors in the city. Both pastors had large churches, beautiful families and were well liked among their communities. But an issue from the past kept them apart. Pastor James Thomas and Pastor Grant Smith did not get along and this caused great discord amongst their congregations. This little tit for tat had gotten out of hand at a community function when Pastor Thomas’ basketball team was accused of cheating Pastor Smith’s team. While the two pastors were engaged in a heated argument tragedy strikes. Will they be able to put the past behind them to help one another in the present?

He That Findeth (Fiction, Religion) 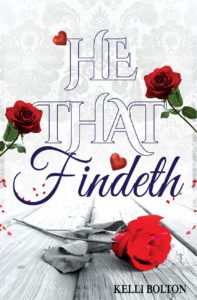 Getting tired of the “dating game” Karen Shepard was starting to feel like she was the poster child for “Man Repellant”. Being beautiful, talented, successful and saved she was beginning to think that it was all a curse, so she decides to take a break from the dating scene to help other singles find their purpose while they are waiting for God’s best. Her girlfriends Sasha, Tandi and Monique think a little differently than she does, Sasha believes that she is God’s gift to all men, while Monique doesn’t have a problem admitting she’ll do anything to get a man and Tandi doesn’t see that her attitude scares men away. Just when Karen starts to make progress with the singles ministry Harrison Taylor appears, he is an old friend of Pastor Rogers and soon joins the ministry. Now some of the ladies have their eyes on him and begin to resort to their old ways to get his attention. Soon Harrison starts to attend the singles ministry and in time he discovers the one that will cause him to “obtain favor with Lord”. 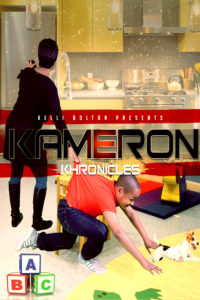 Meet Kameron, a very smart, funny and adventurous little boy. Being his mom has been quite an adventure in itself and I wanted to share our lives with some of you Most parents think to themselves “there is no way I can make it” through the different stages of parenthood. I wanted to encourage those that feel like they are doing it wrong, have no clue or feel totally helpless in this journey. As I share with you some of my experiences of parenting an amazing little boy, the good, the bad and everything in between because through it all with prayer and support. 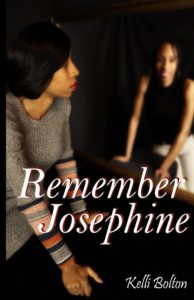 A modern day take on the story of Joseph. Josephine Jacobs was the youngest of seven girls and it was evident at an early age that God had a plan for her life. Shortly after receiving a word of affirmation during a Sunday service she was told that “she would be a leader among her peers”. Josephine soon learned that everyone wouldn’t be excited for her future success. A trip to a big city in celebration of being accepted into a prestigious college leads to a devastating loss for Josephine. Lost, feeling rejected and alone Josephine moves forward with her life, leaving behind her first name and the hurt that was associated with it, until a stranger comes to town and begins to trigger memories from her past. It had been twenty years since that fateful day and she didn’t want to remember it, but the word of God came back to her about being “a leader” that forced her to address her past. It was time for her to remember who she was and what she was called to do. Would she be able to trade those feelings of hurt, pain, anger and abandonment for forgiveness, healing, joy and restoration? Time could only tell.