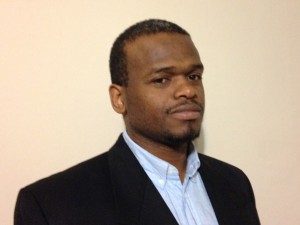 Indie Author Kevin Allen – Metawriter self-published his first title, Into the Vein: Revelation and Revealer, a Supernatural / Sci-fi fantasy novel in 2012. Shortly after he released, Unlocking Your Success Gene, a self-help and empowerment short. He has worked with Author Jerrice Owens on the VIP series released in 2012, and also with UK author Emma Rose Millar.

As an Indie Author writing Urban Fiction, and Mainstream Fiction, Kevin Allen has joined the world of Authors looking to make their mark and get the attention of traditional publishers by writing great reads and selling books. Getting the attention of avid readers is his number one priority. Kevin has produced books that are refreshing, characters that will make you believe they’re real, and stories that will hold your attention to the last word. 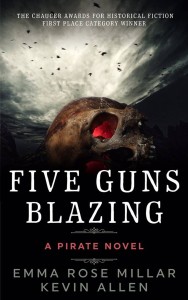 “Never had she imagined she would be brought so low, and all for the love of a very bad man.”

Convict’s daughter, Laetitia Beedham, is set on an epic journey from the back streets of London, through transportation to Barbados and gruelling plantation life, into the clutches of notorious pirates John ‘Calico Jack’ Rackham, Mary Read and the treacherous Anne Bonny.

In a world of villainy and deceit, where black men are kept in chains and a woman will sell her daughter for a few gold coins, Laetitia can find no one in whom to place her trust.

As the King’s men close in on the pirates and the noose begins to tighten around their necks, who will win her loyalty and her heart? 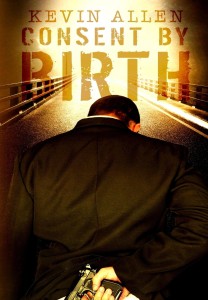 Mark Morrison’s past seems like it began in an orphanage, with a blanket with strange words. He had no name until the Morrisons adopted him in his adolescent days. His best friend Marian has known him since his adoption. Twenty-eight years of life has landed him in a struggling marriage, no kids, holding a steady job as a homicide detective in Boston with Marian still by his side, now as his partner.

When Mark and Marian inherit a string of Serial killings their lives begin to unravel. First, mark’s marriage suffers because he’s never home. Then on the case the feelings Marian and he never paid attention to turns into a night of passionate lust, thanks to a failed date. They begin to realize slowly, that the sudden night of lust is as connected to the murders in ways they would never want to admit. As the case unravels it opens a very personal connection to Mark, and to Marian. With his marriage hanging on the line and their friendship severely tested amid the chilling case, can they stop the killer before he kills again – Or will the demon of a lost past tear their whole world apart. 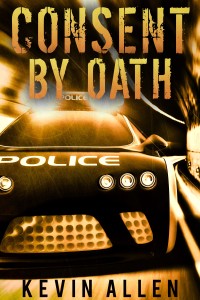 It was just the beginning when Stephen Jones lost Jasmine, her body rotting in a forest, in a hollow near a stream in Shadybrook, he recalls. And when detective Mark Morison and his partner were introduced to a case that saw his wife kidnapped by his murderous father. Even when they learned that everything they have ever heard from anything closely related to them, was a lie. But sometimes learning that everything you have ever known is a lie is not the worst thing that can happen to you. Sometimes going home is worse… especially when going home brings a freefall of events and memories that tell you every horrible thing you have just been through was only the beginning, with the worst yet to come.

A battle to save the city of Boston will yield memories of a family and a monster on the wake. And this is where the straight road begins to skew. 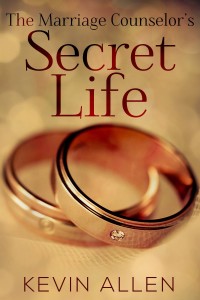 As a marriage Counselor, Evans Simms has seen his clients go through hell. Some he helped to bring back. His job is to look into his clients’ failing marriages and find solutions for healing, or ending them. Amicable if possible. He’s been successful at it and his clients appreciate what he does. He makes a great living salvaging their lives, some marriages. Evan has a great life. That’s what everyone sees. That is until they take a good look.

Anyone who takes a closer look sees a man married to an invisible woman. Her name is Luan Simms and they’ve been married four years and counting. A majority of those four years had been spent living very separate lives. Evan rarely sees Luan when he gets home. She’s made sure of that. She spends most of her times partying, drinking, and outright having a good time night or day. Needless to say it’s been four years of fast food and lonely nights.

When Evan runs into Linda things develop faster than they can blink. They discover that they have had similar experiences and are both lonely. They connect quickly. Emotions develop and push their lives into overdrive. They make a few impulsive decisions to act on their feelings and things spiral quickly. The end result will force their decisions. Especially Luan who suddenly see changes in Evan and finally has to face the feelings she’s been ignoring about her husband. When she decides to give up her partying life and fight for her husband she takes up a challenge Evan has been facing for four years. She will force Evan and herself into a reversal of fortune. She will chase him. But is it already too late or is there more to the candid affair?