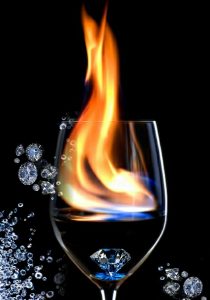 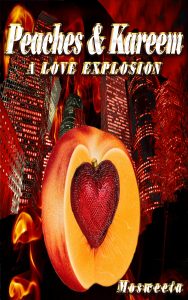 Latrice was Peaches’ close friend and confidant. Latrice felt like she had been shorted in life. Her man had gotten killed. She served time in prison. And now that she was free she had no money. Latrice envied Peaches. Peaches had the money, the business, and she got that man that Latrice desired. Latrice refused to be shut out. She needed Peaches to help her score her next come up.

Peaches and Kareem were from the opposite sides of the tracks. Peaches was smart, educated, and financially independent. Having Kareem in her life was what made her feel complete. Kareem had grown up in the streets hustling. He had money but his money came with a price tag. He worked hard and hustled harder. Kareem knew that with his lifestyle the only way out was death or prison. Someone had set him up. Only a few people closest to him knew his operations. Now with everything on the line, he had to eliminate his enemies or be eliminated. Will Kareem survive long enough to get out of the game or will his fate prove it was too late?