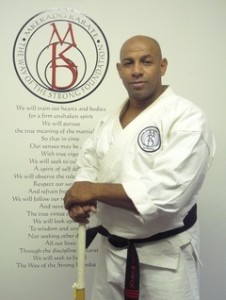 Orlando Sanchez has been writing ever since his teens when he was immersed in creating scenarios for playing Dungeon and Dragons with his friends every weekend. An avid reader, his influences are too numerous to list here. Some of the most prominent are: J.R.R. Tolkien, Terry Pratchett, Jim Butcher, Kat Richardson, Terry Brooks, Piers Anthony, Lee Child, George Lucas and Robert Silverberg to name a few in no particular order.

Aside from writing, his passion is the martial arts; he currently holds a 2nd Dan and 3rd Dan in two distinct styles of Karate. If not training, he is studying some aspect of the martial arts or martial arts philosophy. For more information on the dojo please visit www.mkdkarate.com

He currently resides in Queens,and can often be found haunting the local Starbucks where most of his writing is done. 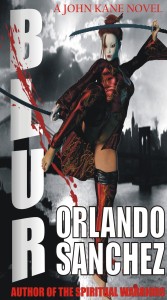 John Kane is a retired asset enjoying a quiet life of anonymity. One phone call from his past turns his life inside out, setting him on a path of death and destruction. Assets are being eliminated by an assassin with a special skill, a skill John thought only he possessed-the ability to blur. The life he thought he left behind threatens to destroy him and everything he holds dear. He is given one last mission-find the assassin and eliminate him, or be eliminated. 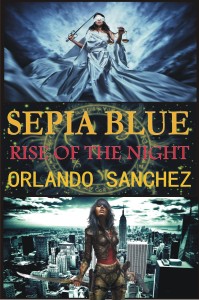 For over one hundred years, Central Park has been a maximum security prison. Home to creatures of unimaginable power, they are kept imprisoned by the wards that surround the park. Now those wards are failing and people are dying. Creatures, called the Unholy, are escaping into the night. Only the Hunters, an elite force of warriors can stop them. Sepia Blue is a new hunter, with little experience. Together with her gunman and partner, Cade, they must stop the wards from failing completely. Can a hunter with a dark past and a darker sword stop the Unholy before they destroy all of humanity? 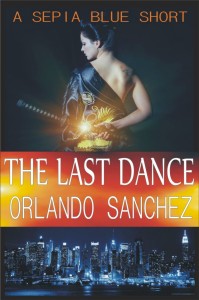 For over one hundred years, Central Park has been a maximum security prison. Home to creatures of unimaginable power, the Unholy, they have been kept imprisoned by the wards that surround the park. Over time the wards have been weakened, and only one force can stop them–the Hunters. The Hunters are an elite group of warriors, sworn to protect humanity with their lives. Emiko, a veteran hunter must face a threat unlike any before: the Unholy have escaped and are searching for an artifact. One that will destroy the wards and bring them untold power. Can Emiko stop them before the artifact is found, unleashing the Unholy into the city and the world? 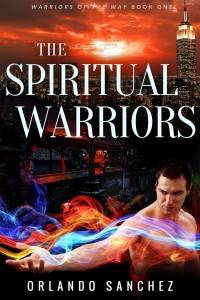 Ten years after training with renowned martial arts Master Wu Wei, Dante is sent to attend a special promotion. After participating in the special promotion, Dante finds himself thrust into the hidden world of the Spiritual Warriors, a group of men and women, fighters with special abilities who are trained and dedicated to keeping this plane of existence safe from evil. He discovers that a war has been raging between the Warriors, those sworn to protect this plane of existence from destruction and the Shadows, those who would see it enslaved under the rule of evil.

After being captured by Sylk, one of the last Karashihan, an ancient sect of Warriors, Dante, manifests an eternal weapon of immense power. This weapon, which has moved from host to host through time, uses the darker side of the psyche, driving its host to unspeakable evil. Dante must learn to harness this power without succumbing to the darkness, in order to confront the entity that wants to conquer this plane of existence. 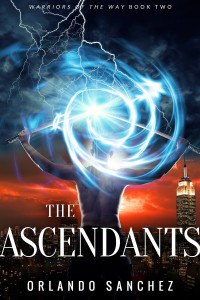 Ascendants are being killed and the barrier between worlds is failing.

Dante, along with a group of Warriors and Guardians must confront the Harbinger. An undying servant of Lucius, a killer who can’t die. His purpose is to destroy the barriers and recapture Maelstrom-a sentient weapon of evil created by his master and wielded by Dante.

Can Dante learn how to control Maelstrom before the evil corrupts and kills him? Can the Warriors of the Way stop the Harbinger, and prevent the fall of the barriers before it’s too late?

Or will Lucius escape and kill them all? 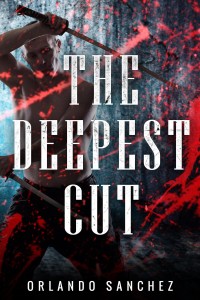 Takashi Fujita is dying. Chased by the Shadow Blades-a group of relentless assassins, he must find help and make it to safety before the poison in his body kills him. Using only his skills and experience he will be forced to confront the traitor in his family. Facing betrayal and overwhelming odds, Takashi must survive the night or lose it all.

Along with Masami, a gifted healer they must uncover the plot of the traitor in his family before the Shadow Blades silence them, forever. Together they will race against time and Takashi will have to make the hardest decision of his life. Will he answer the call of duty or listen to his heart and the woman he loves?