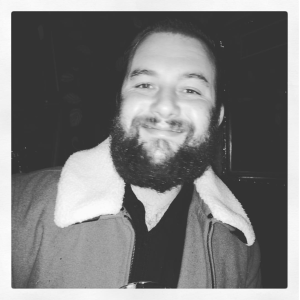 Owen Seth is the self-published author of ‘Abattoir’, ‘He Runs: Part One’, and ‘Soup’. He is currently working on ‘He Runs: Part Two’ and ‘The Nights: A Novella’.
In 2009 he graduated from Northumbria University with an Upper Second Class Honours Degree in English and Art History and has recently completed a Master’s Degree in Creative Writing at Newcastle University.
Other than writing he enjoys cooking, reading (surprise), geeking out over Game of Thrones, Brazilian Jiu Jitsu and beer-tasting.
Currently he resides near the coast in the North of England with his girlfriend and their new kitten. 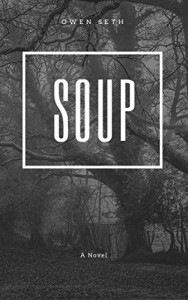 James, a young man with nothing to lose, jilted by life at every turn, finally finds a girl who can make all his dreams come true.

But nothing good can last forever.

And losing the love of his life is just the beginning of his fall from grace.

Will he ever be able to claw back the life he has always wanted?

He Runs: Part One (Thriller) 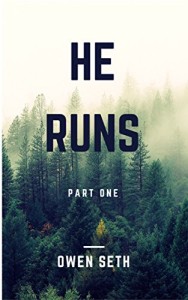 With Mankind relegated to the Stone Age, one man struggles against the cruelty of the world that’s left behind. With many obstacles in his path, every day becomes a fight for survival…against the world and himself.
A psychological, apocalyptic thriller that keeps the reader guessing throughout, He Runs is raw and disturbing and unapologetically brutal. 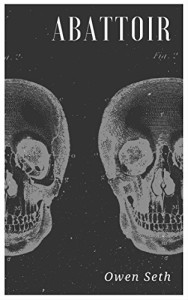 Detective Inspector Mike Kearney is an alcoholic World War II vet who moonlights as a gangland enforcer. Life plods along comfortably at its own pace but after Mike is sought out by a woman to do a seemingly easy job, he ends up on the trail of a sadistic serial killer, forcing him to face the shadows of his past and push further into extreme territories.