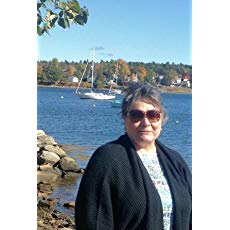 Tory Richards is an Amazon bestselling author who often refers to herself as a grandma who writes smut with a plot. She discovered her passion for writing at the ripe old age of ten. Before she received her first manual typewriter, with pencil in hand, she would jot down stories on notebook paper. Later, after receiving that desired typewriter at the age of thirteen she spent hours in her bedroom pretending to do homework. She considered herself a closet writer.
Writing is a hobby for Tory. For a while (many years actually) life got in the way of her dreams until the encouragement of family prompted her to get serious about it, and since then she hasn’t looked back. Even though she retired from Disney it remains a hobby. She’s happy to be making enough “mad money” from it to keep her support staff fed (4 cats), travel a little, and spoil her grandchildren.
Born in the small town of Milo Maine, Tory’s lived most of her life in Florida where she went to school, married, and raised her daughter. Some of her likes include chocolate, (who doesn’t like chocolate) good coffee, sweet iced tea, traveling, reading, and The Walking Dead. She’s a serious horror/syfy junkie.
She’s the snake rescuer and lizard wrangler in the family. 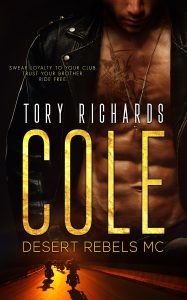 He can’t resist her. She can’t refuse him. Lies will rip them apart.

As enforcer of the Desert Rebels Cole’s job is to protect his MC. As a favor to a friend they take in a young woman who they think is trying to escape a crazy ex. But she’s lying. When the truth comes out, so does trouble to the club. Cole wants Raven, but will their explosive attraction to one another be enough to overcome the deception, and give them both a chance at happiness? 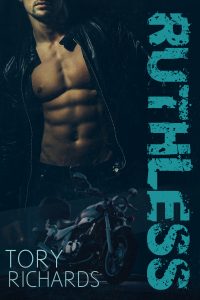 He’s a dangerous killer and nomad but he’s her addiction and she’s his!
Four years ago Rebel ruined Ginger by claiming her to keep them both alive, and then she disappeared. Bike Week at Daytona Beach brings them back together. He’s a dangerous nomad. A ruthless killer. But he’s her addiction, and she’s his. Can they keep the past where it belongs and move forward, or is it too late? 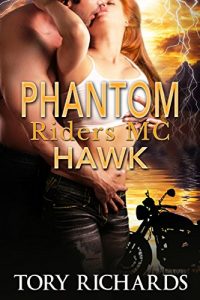 Hawk is a cold-hearted bastard who only wants women for one thing. Then trouble shows up, in the form of a curvaceous little redhead he can’t seem to resist. When a threat to his club involves her he has to make a decision, turn her loose or claim her for his own. 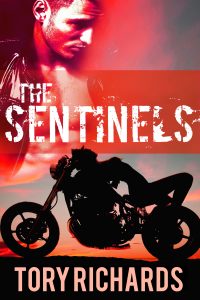 “You call me a boy again, baby, and I’ll be only too happy to show you I’m a man.”
As the president of the Sentinels MC Tanner has his hands full. It’s Daytona Beach Bike Week and Daytona is his town. Then trouble by the name of Ruby rolls in, pretty, sassy, and with enough curves to tempt a saint. Well, Tanner isn’t a saint, and she’s his kind of gal, except his hit it and quit it rule isn’t for good girls like Ruby. But then, rules are meant to be broken, aren’t they? 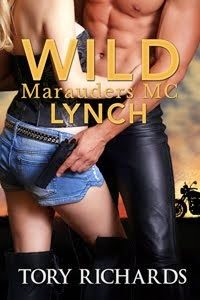 “Give me anymore trouble and I’ll show you how filthy I can get.”
When a prospect kidnaps Kat thinking that she’s a doctor, she finds herself under the protection of the club president. Their attraction is instant and hot and it isn’t long before they’re burning up the sheets. But when she steals his Harley to escape Lynch has no choice but to follow club rules and deal out punishment. Tempers erupt, passions explode, and punishment becomes the sweetest ecstasy! 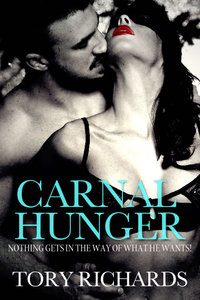 Nothing gets in the way of what he wants, and he wants her!
Straight out of prison and into the president’s chair of the Mad Dogs’ MC! VD’s set for taking the reins but he’s not ready for the impact one curvy little brunette has on his libido the second they lock eyes. It’s instant, it’s hot and it’s consuming! It’s the forever after kind of shit he’s not looking for, especially when the trouble heading the club’s way threatens to rip them apart.