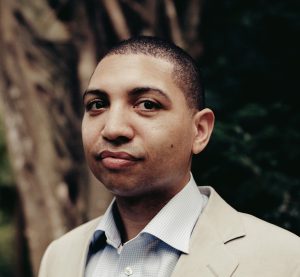 Trevor B. Williams was born and raised in Brooklyn, NY, met his wife in the District of Columbia, and is now a father of a precocious little girl while living in Oakland, CA. Despite living in cities his whole life, he loves seeing the night sky which rests beyond the surrounding buildings. When he isn’t hiking in regional parks with his family or spending hard-earned time with friends, Trevor is creating familiar and alien worlds from the tips of his fingers.

He is addicted to all things related to astronomy, orbital mechanics, fantastical technology concepts (who doesn’t like the idea of a ringworld?), and exploring the endless possibilities behind the question “what if.” 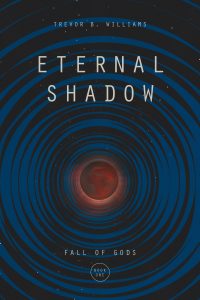 What would you do if the world was going to end in ten years?

For Jennifer Epstein, a by-the-books senior researcher at SETI, there is only one answer: prevent the apocalypse from happening. Pluto, Neptune, and Uranus were destroyed by an alien threat. The deck was stacked against humanity before the cards came out of the box.

But Jennifer isn’t alone. She has Samantha Monroe, her excitable but brilliant colleague. From South Africa, CEO Muzikayise Khulu of Khulu Global supplies his vast resources to the ultimate race for survival. The three find themselves in an unlikely alliance while political brinkmanship, doomsday cults, and untested technologies form ever-growing obstacles.

Will humanity unite to face the greatest challenge of their time, or will it destroy itself before the alien ship arrives?