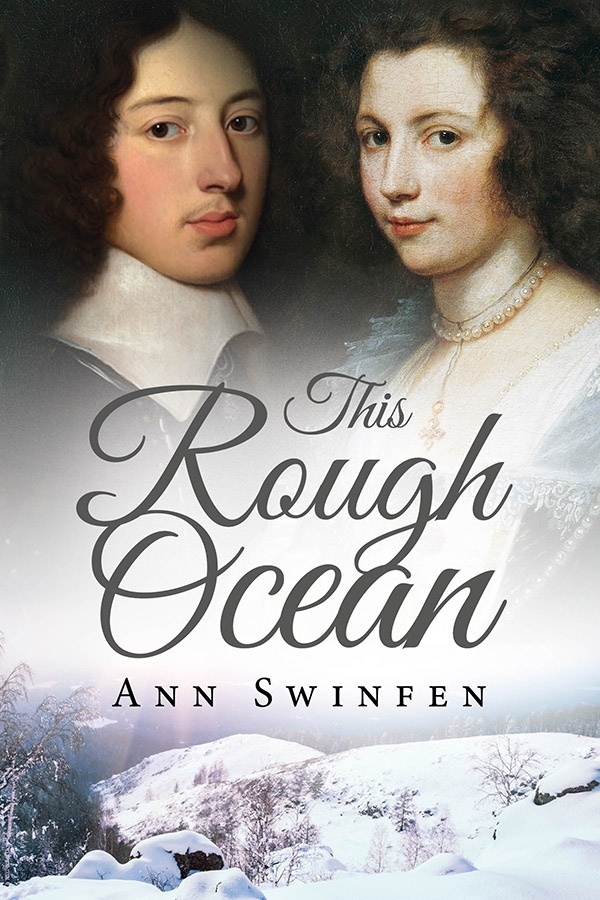 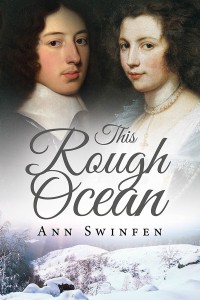 It is December, 1648, and England faces one of the greatest crises in its history. Bands of renegade soldiers and broken men roam the countryside, looting, burning and raping. In Parliament, former allies are torn apart after six years of bloody conflict. Will there be peace instead of war, or a military take-over of the country? John Swynfen, a rising young MP and one of the leaders of the moderate party, is working for peace, but only if safeguards can be established to protect Parliament and control the powers of the king. Ranged against him and his friends are Oliver Cromwell and his son-in-law Henry Ireton, intent on seizing power by the sword and destroying not only the monarchy but the elected government. Within a few weeks, London is occupied by Cromwell’s army, parliamentary government is in ruins, the king is executed. And John Swynfen is a prisoner.

Anne Swynfen travels home from Westminster to Staffordshire with her young children through a desperate winter. There, uncertain whether she will ever see her husband again, she takes charge of the large estate, where starvation looms due to bad harvests, and violent danger threatens from outlaws and the armies of both sides. While she struggles against prejudice to do a man’s job, John is shot, beaten, shackled, humiliated and tortured. Tempted by golden promises if he recants, threatened with death if he does not, he tries to cling to his sanity and his beliefs. When he finally escapes, he begins a terrible journey home across war-torn England to find his wife.

This is a story about keeping faith – many kinds of faith – in the face of terror, anguish and despair.