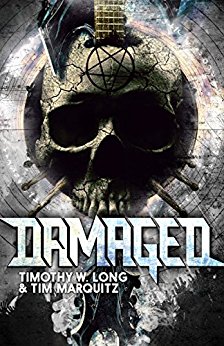 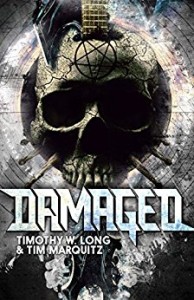 Since the 1980s, Damaged has brutalized record charts, sold out countless stadiums, and amassed enough money and fame to last ten lifetimes. But the secret to their success has always been the devil in the details.

At random times, the band has received packages from an anonymous source. A letter written on an unidentifiable parchment that places outrageous demands on them. With record sales flagging and their inability to record a new album mounting, the latest delivery is an ultimatum that may finally tear the band apart.

Wex, Michael, Seth, and Sunny have lived like rock gods for years, but the devil demands his due. The price of failure may be an unspeakable end for Damaged.