Jim Money – The Wounds of the Soul: PTSD in Lives of Veterans and Their Families 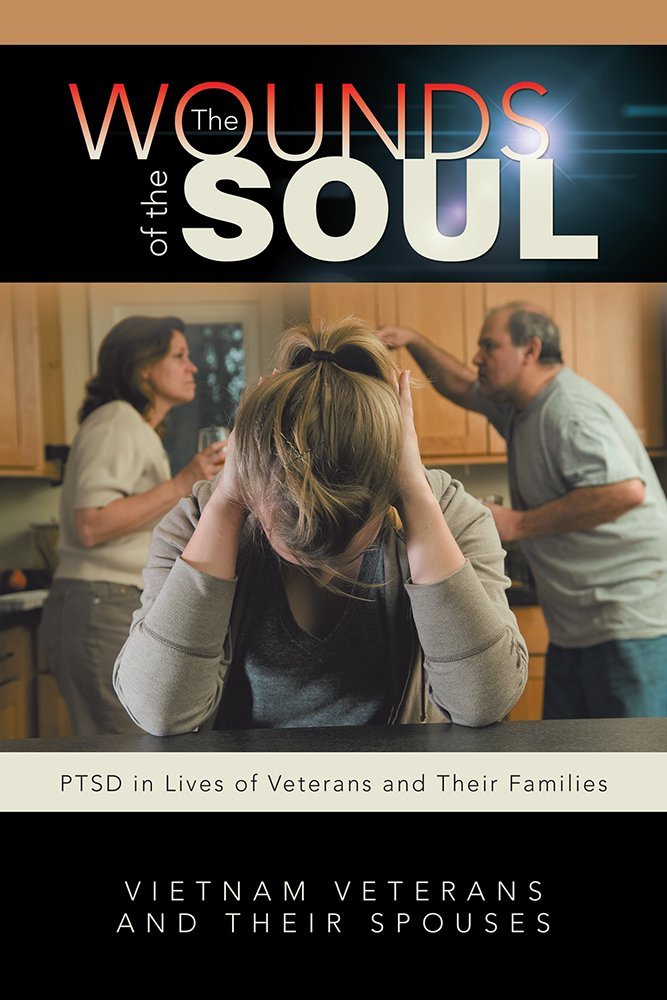 The Wounds of the Soul: PTSD in Lives of Veterans and Their Families (Non-Fiction, History, War) 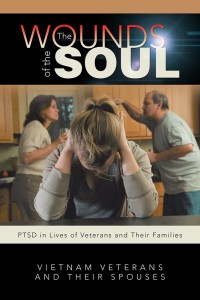 Men and women have faithfully served in the armed forces of this nation, fighting evil and terrorism around the globe. Their lives were put on hold as they followed orders to locate and destroy those who wanted to impose their will and lifestyle on others. Those soldiers continue to fight a war long after they return home from the battlefield. Their spouses, children, mothers, fathers, and siblings also fight the long battle against the hidden and disruptive enemy called post-traumatic stress disorder (PTSD).

In The Wounds of the Soul, author Jim Money offers a compilation of short stories to foster better understanding of PTSD suffered by those returning from combat; to educate the veteran and his or her family and friends about the symptoms of this complex disorder; and to encourage those affected to seek help. Using a narrative format, the selections describe real-life experiences of a variety of soldiers who spent at least one year in combat in the Republic of South Vietnam. They and their families have been living with PTSD for more than forty years.

Written by veterans and veterans’ family members, the stories provide insight into the many sacrifices soldiers make on behalf of their country.

Tags: jim money, New Release, The Wounds of the Soul: PTSD in Lives of Veterans and Their Families Categories: New Release