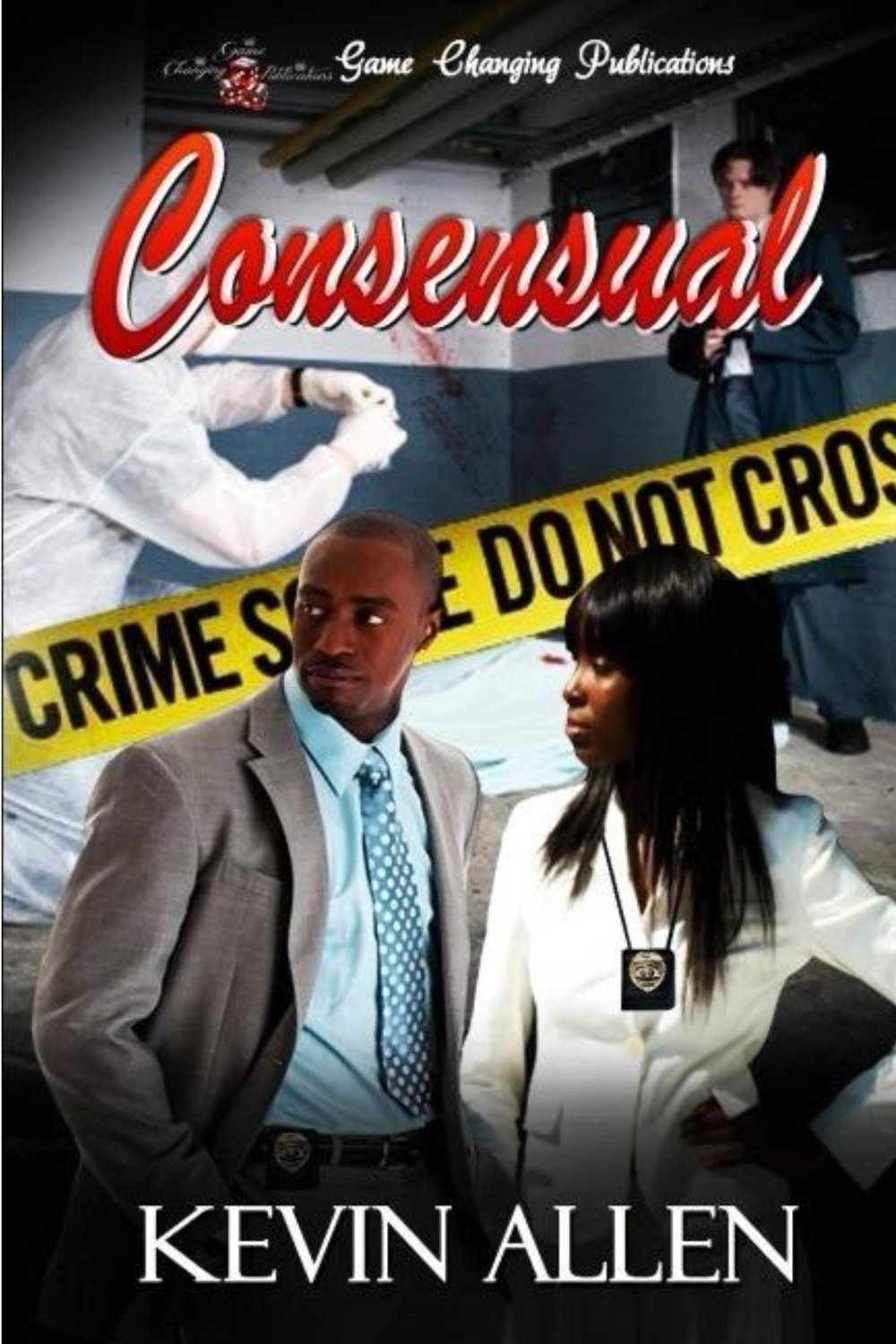 When Boston detective, Mark Morrison inherits a murder case he gets more than he thought he would. Follow the detective as he hashes through the clues to come to a revelation that could end up costing him more than he could give.

As the clues begin to fall into place the detective is thrown into the chaotic world of a madman that holds a lifetime of secrets. The detective and his partner, bound by a secret they both share must deal with the looming problem of losing someone they both care about while trying to keep ahead of a crafty killer. To make matters worse, the more clues the detective finds, the more he begins to see a personal connection to the case.

Follow the trail as detective Morrison and his partner tracks down a killer before he kills again – all while dealing with demons that threatens to tear his life and their lifelong friendship apart.