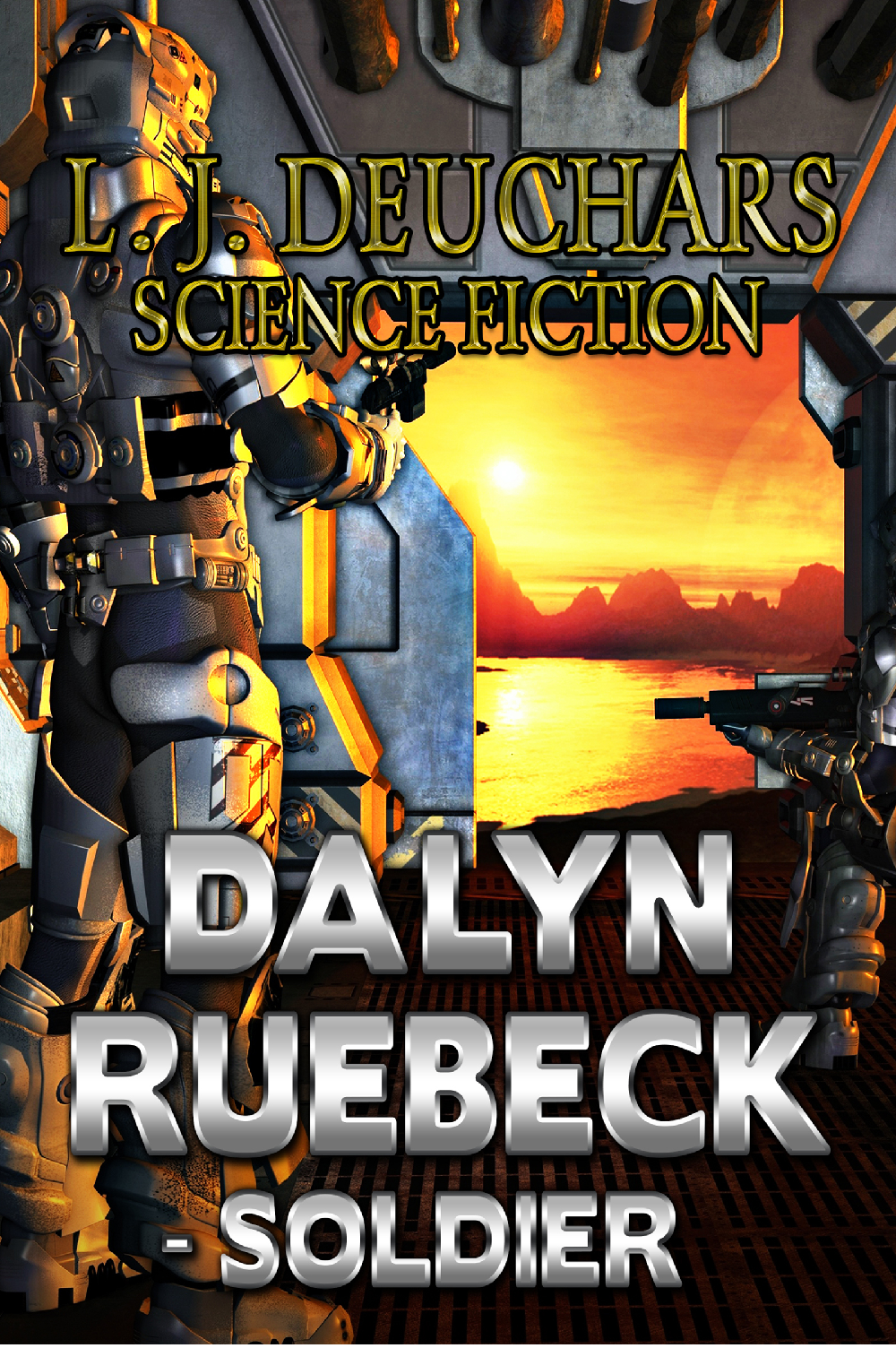 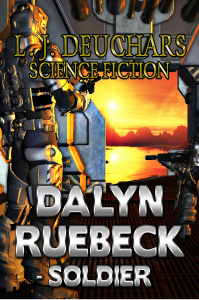 The Imperial Navy used the tried and trusted method of recruiting young men, ‘The Press Gang.’

Dalyn Ruebeck was no exception. He was tricked as thousands of other unsuspecting young men in days gone by. He took the imperial coin, now he was a marine in the vast Imperial Navy.

He was a farmer’s son, and at fifteen he was a big strong lad. The training he should have received on the planet Victory was cut short, when he was whisked off to put down an uprising on a rim planet at the edge of the galaxy. All was not as it seemed. With the little training he’d had, the chances of success, or even survival were low. How could a young farm boy survive the battles to come?