TOP PROFILE – Michael Kelso, author of One on One, and Fragments of Fear 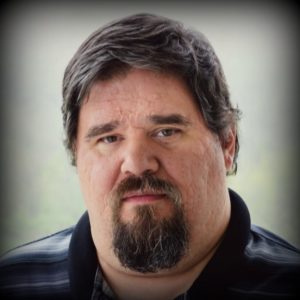 Michael Kelso started his writing journey a little later in life. He didn’t put fictional pen to paper until his late thirties. His first crime fiction novel was traditionally published in 2017. He has also self-published several short horror story collections. He continues to write, with his latest work in progress being his first YA novel. He also continues to work on his next collection of short horror stories. 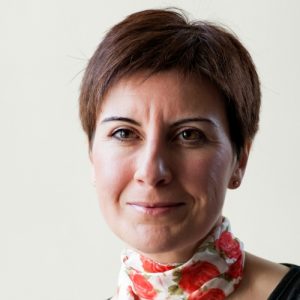 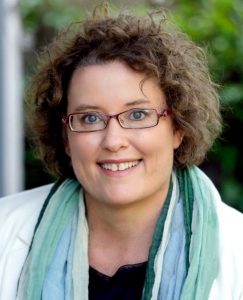 Elizabeth Foster rediscovered the magic of storytelling when reading to her own kids. Reading with them reminded her of how much she missed getting lost in other worlds, and she set out to create one of her own. She draws inspiration from nature but cities fascinate her too. Elizabeth lives in Sydney where she is presently finishing up a fantasy adventure trilogy for kids 10-14 years. She has set the Esme series in a winding canal city reminiscent of Venice, but with a touch of magic.

5. JB Yanni, author of Time Benders and the Machine 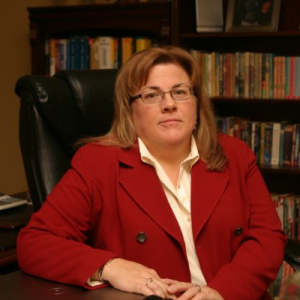 JB is the second child of four raised in Wheaton Illinois. She has two sisters and one brother. Always a voracious reader, she became fascinated with writing in high school, and started several as yet unfinished stories, but began writing in earnest after a long career in the financial services industry. JB has two published works, a series of Science Fiction Young Adult fiction books, the Time Benders series. The First book, Time Benders and the Machine was published in 2018 and the second, Time Benders and the Two Promises is set for release February 18, 2020. JB is very excited to reach out and be a part of the amazing writing communities she has been welcomed by over the past year. When she’s not reading or working on the next Time Benders story, she loves to paint, visit libraries and support young and old writers everywhere. JB has three children and one grandchild and currently resides outside of Chicago, Illinois with her husband.