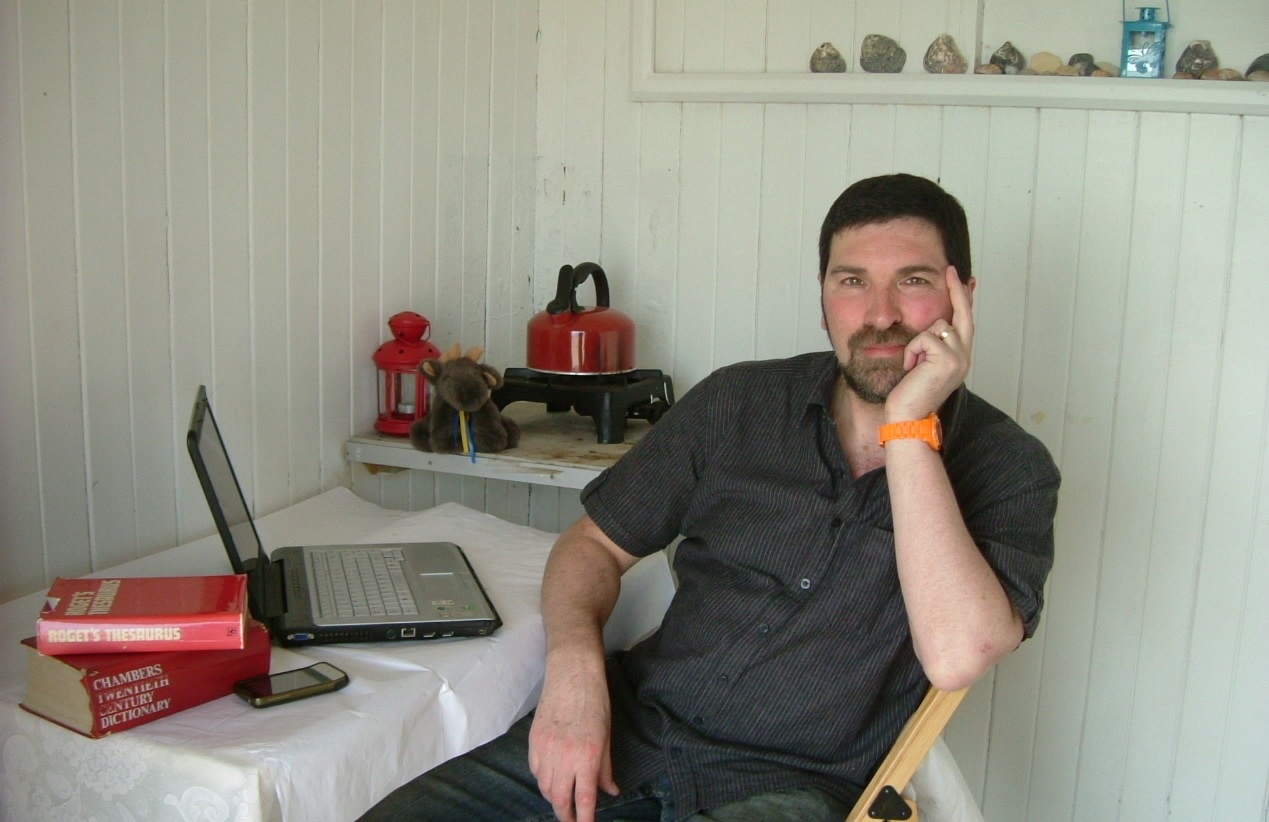 “Fame costs, but why get anybody else to do a job the writer can do for himself?”

What is a publicist? A publicist is a person whose job it is to generate and manage publicity for a monthly retainer. For a sizeable fee, a middle man will issue a press release about a book, film or CD and circulate it to local, national and international media contacts.

Although this sounds simple it’s not something that most people, let alone writers, would ever consider doing for themselves, especially as they don’t have the resources, experience and time – or so they would think given the simplicity of the task.

It’s all about media contacts and knowing where to find them. That’s why publications like the Writers’ & Artists’ Yearbook ¬are an essential aid to getting your press release seen by important industry people. Even better is the internet which, of course, is free and just as effective for reaching UK and US publishers, literary agents, news agencies, and television, film and radio producers.

Becoming your own publicist is about getting information to book publishers, literary agents, television and radio production people on a local, national and even international level. Yet because of that all-important directory, you will have telephone numbers and email addresses; you will have media contacts.

Having this information means the playing field in an instant has become an even more important reason to ensure your press release – (see Media Preparation part 1) – is newsworthy and interesting so that it’s guaranteed to hold the attention and help make your book part of the day’s news instead of the recycle bin.

Next time: In the third and final part of media preparation: Talking to the media.