Posted Nov 1 2018 by Paul in Author of the Month, Showcase with 0 Comments 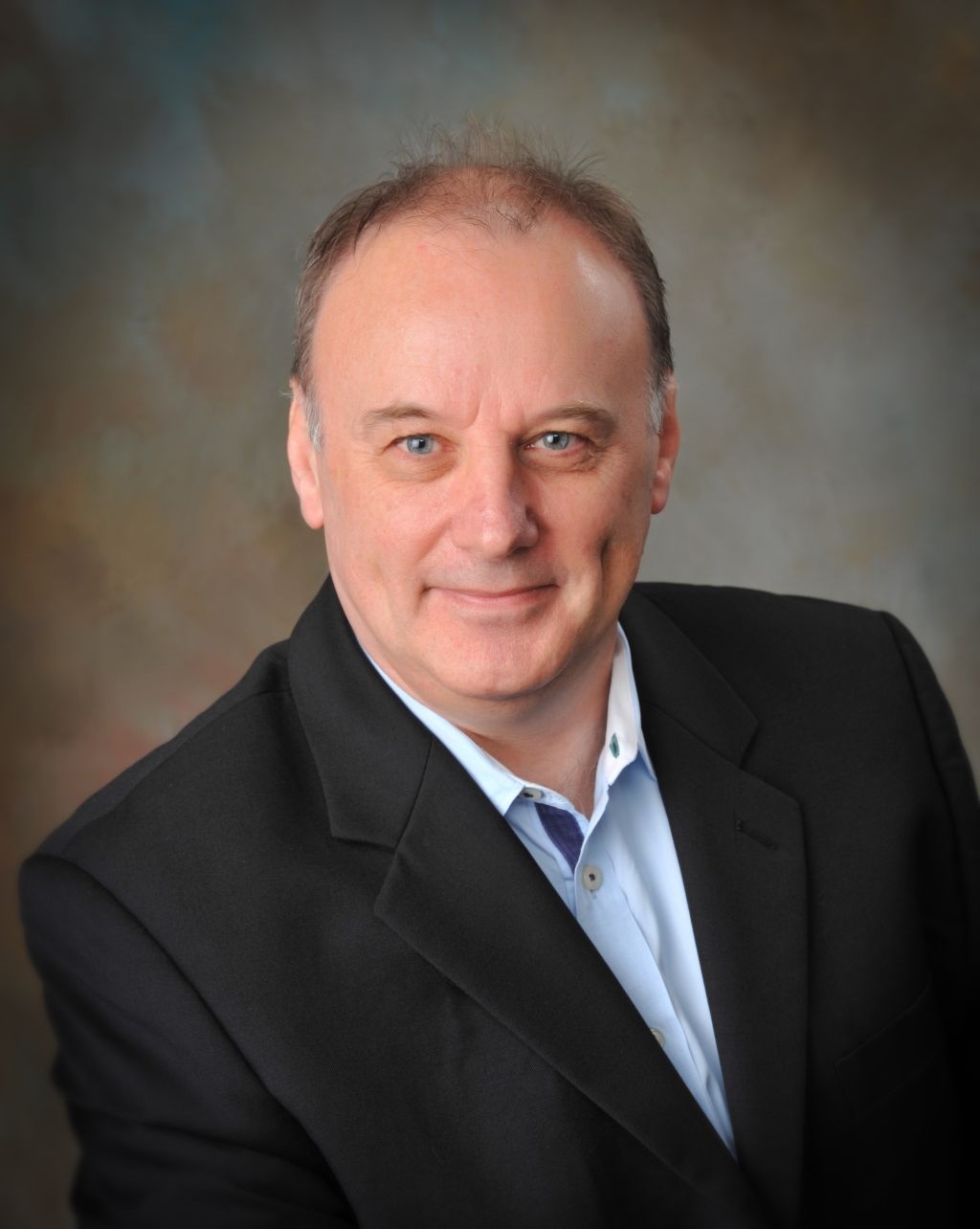 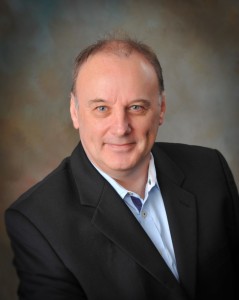 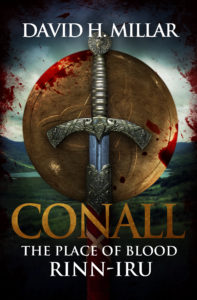 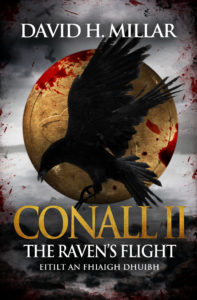 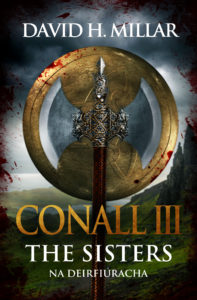