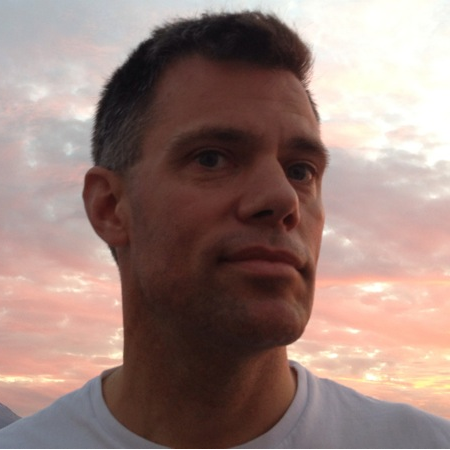 Now it’s ruined – title of a blog by Seth Godin

Ruin – title of a song by Cat Power

An End of Books – title of a blog by Seth Godin

Keep Believing – title of a song by Bob Mould

Ruined? Are we ruined or on the cusp of ruin? Is this an end of books, and then if so all art?

Cat Power sings that “we’re sitting on a ruin” and marketing guru Seth Godin suggests in a blog entry, albeit out of context:

Technology almost always democratizes art, because it gives us better tools, better access and a quicker route to mediocrity. It’s significantly easier to be a mediocre (almost very good) setter of type today than it was to be a pretty good oil painter two hundred years ago.

Even out of context, this is a fair comment.

Does this relate to an end of books, as suggested by Godin? First, concede that the blog is very well written and laden with interesting points such the connection to a tactile experience of possessing a book. But Godin also makes reference to the resurgence of vinyl records, creating a segue to Bob Mould’s “Keep Believing”:

This groove it goes around

If art is a reflection of society and a record is simply a metaphor, then everything comes around, once and then again.

Better tools and the democratization of art isn’t a cause for concern. These are both forces that have been shadowed innovation since the dawn of time. Things that seem perfect in their original states such as fire and wheels have been modified and refined constantly.

Maybe we all need the encouragement of Bob Mould to keep believing. After all it’s belief that facilitates preservation and perseverance. Without belief historical buildings are knocked down, ecological reserves fail to gain protection and fund raisers fizzle out.

An end of books? Perhaps. But what of art? What of ideas? What of literature? What of communication theorist Marshall McLuhan, who states that the medium is the message?

Are you looking at art or an oil painting on canvas? Are you listening to a song or a pressed piece of vinyl? Are you reading a story or possessing a book?

Godin is correct, ideas will still need a place to gather and seek the attentions of others, but so will art. “A rose by another name…” suggested Shakespeare. Doesn’t this apply to literature and other forms of art? The wax and wane of vinyl hasn’t killed rock ‘n’ roll, so why should books be endangered?

After years of leaving his mark on the music scene, I think I follow Mould’s lead and “Rock and roll all night until I feel the thunder”. An end of art is as impossible as the death of rock ‘n’ roll.