Steve Justice – The Blood Of The Clan 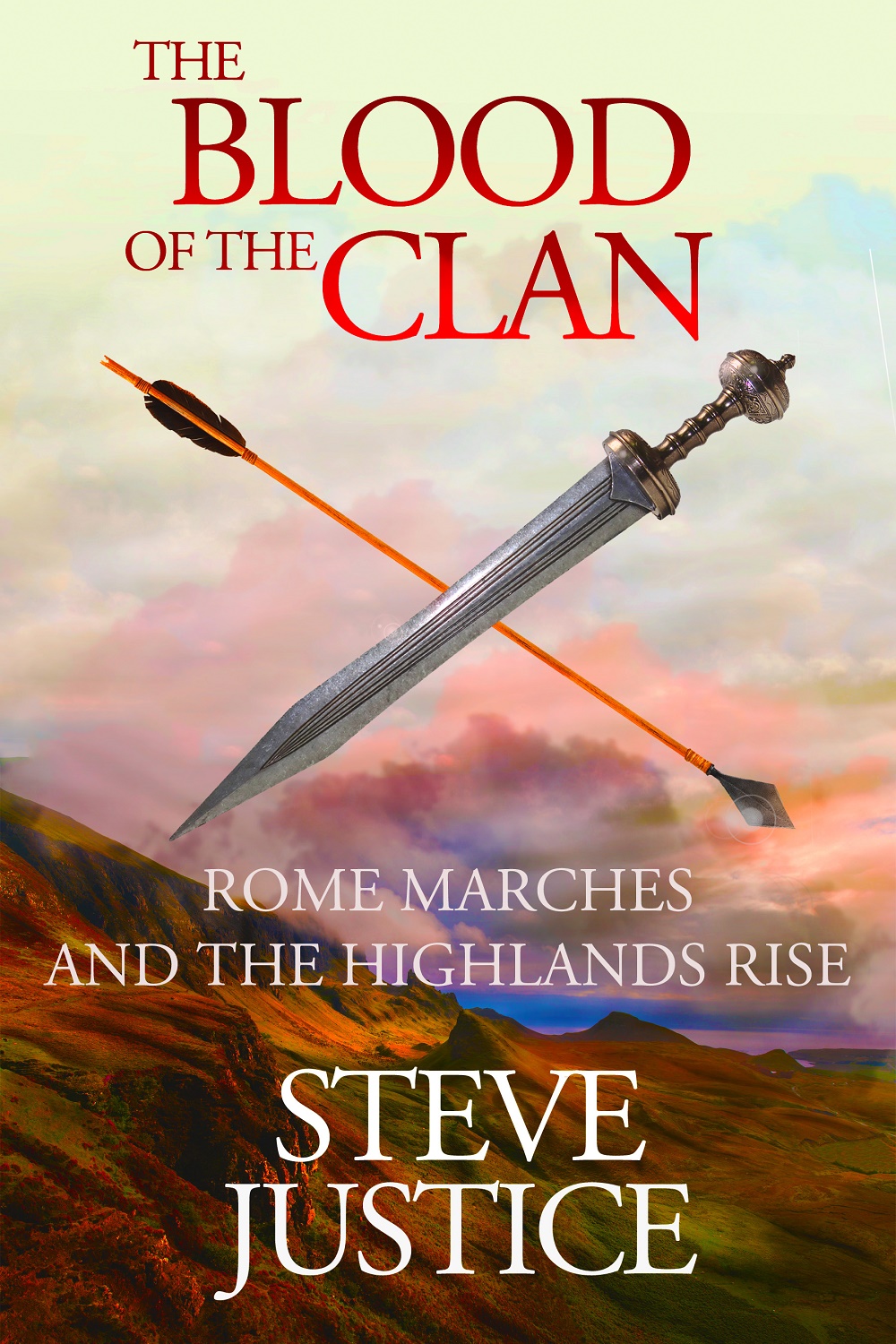 The Blood of The Clan (Historical Fiction) 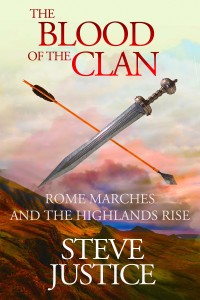 The second novel from the author of the award-winning “The One: The Tale of a Lost Romantic in Seoul” is a historical novel set during the Roman invasion of Scotland in the 1st Century AD.

For Daigh, a young Storyteller in AD 82, the constant infighting between the Highland clans seems like a waste of life, a view shared by Seonaid, the woman he loves. However, when the legions of Rome march north threatening to destroy his home, and the Highlands unite to face this overwhelming foe, Daigh is forced into making a decision that could cost him everything.

Torn between his love for Seonaid and his duty to his family and clan, Daigh finds himself a reluctant hero at the centre of events leading up to one of the greatest battles in early Scottish history.