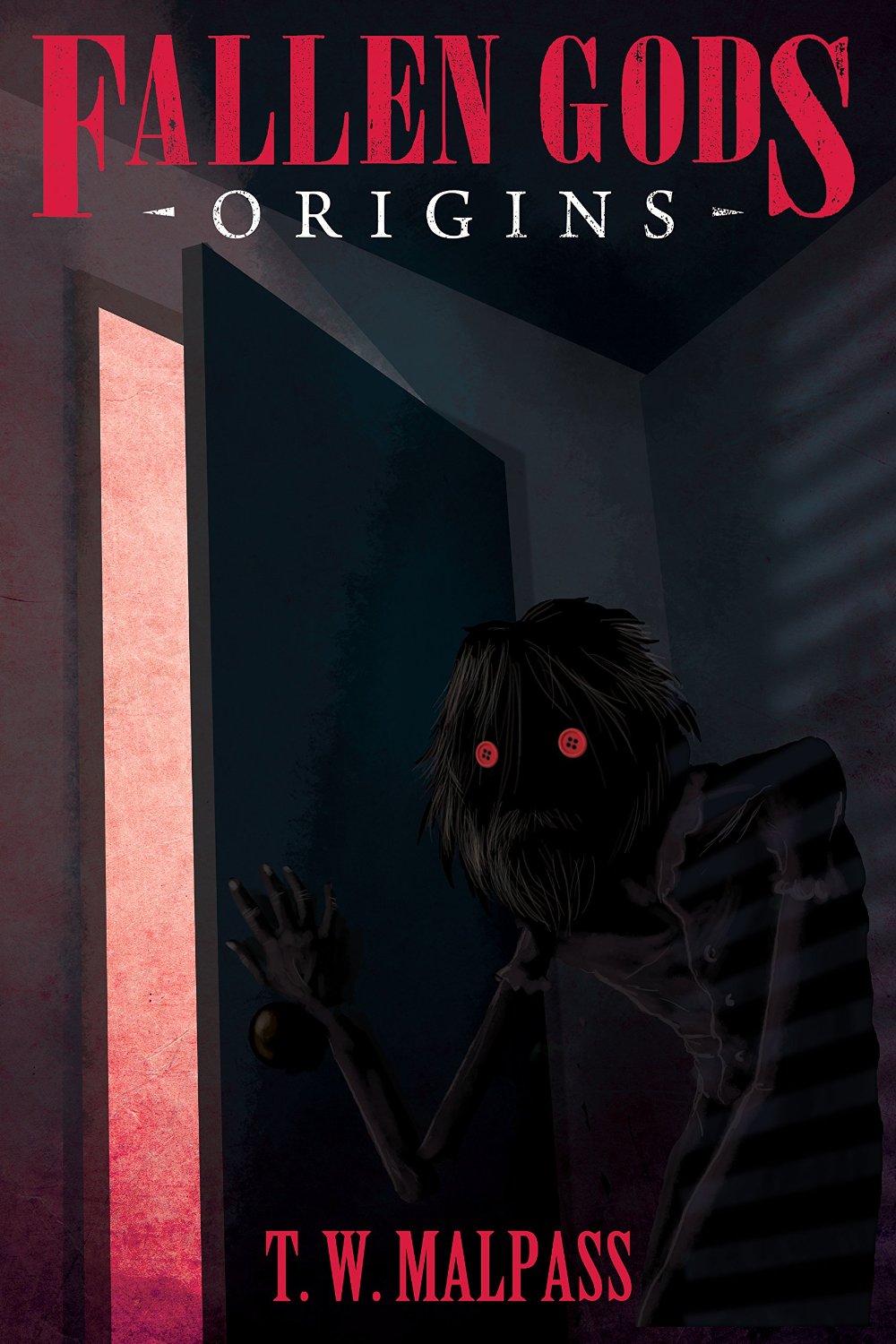 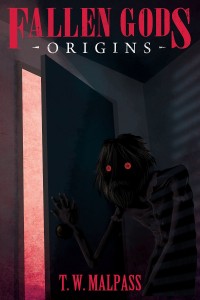 This collection of six short stories acts as a prequel to the original book series, filling in some of the blanks in the events leading up to Sanctuary 12. It features several pivotal characters from the trilogy, as well as some surprise appearances. Discover how it all began with this horrifying, insightful, and sometimes blackly comic anthology.

Ballad of a Heartbreaker

A drifter drowns his sorrows in an Arizona bar. When one of the locals takes an interest in him, it becomes clear that he may have something more sinister in mind than just a quiet drink.

A young nurse, who is trying to escape her past, lands her dream job caring for a comatose patient. After her employer leaves her isolated, deep in the Bedfordshire countryside, she begins to suspect that something else may be stalking the halls of the old manor.

I Bring Them Back

When a mother pleads for the life of her mortally wounded daughter, help arrives in the most curious form.

A married couple living on an isolated farm in Cumbria attempt to patch together their broken relationship. Meanwhile, Gregory Alton is given a terrible ultimatum that could save his family.

Follow the journal entries of Dr. John Ridley, as he attempts to solve the psychological puzzle of his most intriguing and tragic patient, while also trying to manage his own existential crisis.

A young stray is captured and incarcerated. With his new friends in tow, he must use his strange gift to escape the clutches of a sadistic employee at the animal shelter.