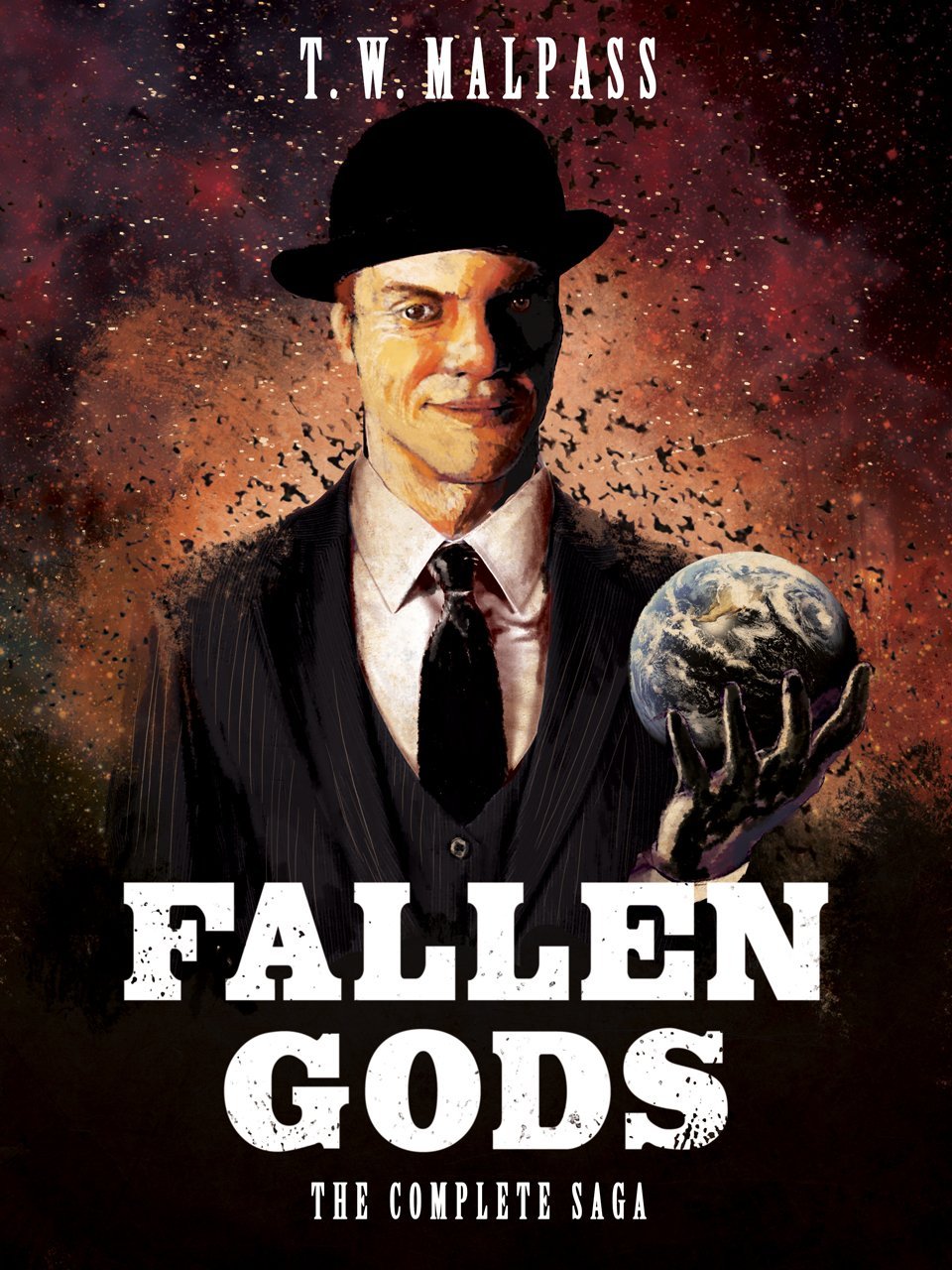 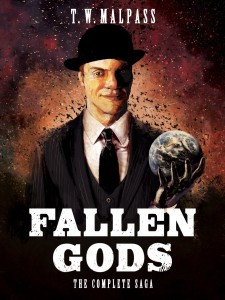 This title contains all three volumes of the Fallen Gods Saga in one bundle. It also includes an exclusive Fallen Gods Trilogy cover.

FOLLOW HER VOICE
Nine strangers, linked by the inner whisperings of a mysterious little girl. Each must piece together the origins of their other-worldly abilities and the location of the white manor, where they will be reunited, and the questions that have plagued their existence will finally be answered.

But someone else marks their every step. The sinister Mr Cradleworth has other plans for them, plans that could bring about catastrophic consequences, not just for earth, but the whole universe.

This epic tale covers half the globe, as it follows each character into the darkest recesses of their soul. Combining eighties-style horror with science fiction, this dark fantasy will take you on a journey you will never forget.

FACE YOUR FEARS
An ominous burning cloud covers the skies across the entire world. Scientists speculate on its origins and its purpose. Panic starts to spread like a disease as people prepare for the worst.

Within the relative security of the manor’s walls, the first-born begin to come to terms with their true identity, all accept Jerrico, who soon discovers that Cradleworth has enslaved his home town of Walton.

Meanwhile, Kaleb convinces Celeste to allow him to take on an important but dangerous mission, one which could reveal Cradleworth’s end game.

In this fast-paced sequel to Sanctuary 12, the fallen gods must go head to head with their evil nemesis in a battle to prevent ultimate destruction.

The Fallen Gods Saga combines classic horror, sci fi and urban fantasy. The idea spawned from the author’s love of 70’s and 80’s horror. Like all good horror of that era, it deals with themes such as unrequited love, loneliness, transcendence, death, rebirth and transformation.

THE FINAL WAR BEGINS
Divided and leaderless, the first-born must fight through the ruined landscape of the Urker invasion to reunite, enlisting human allies along the way.

Meanwhile, Charles Cradleworth searches for his home and his identity under a cloud of amnesia.

New loyalties are forged and armies are assembled on both sides for the final confrontation. In this dramatic conclusion to the Fallen Gods Saga, the first-born must triumph or become part of Cradleworth’s sadistic collection of souls.