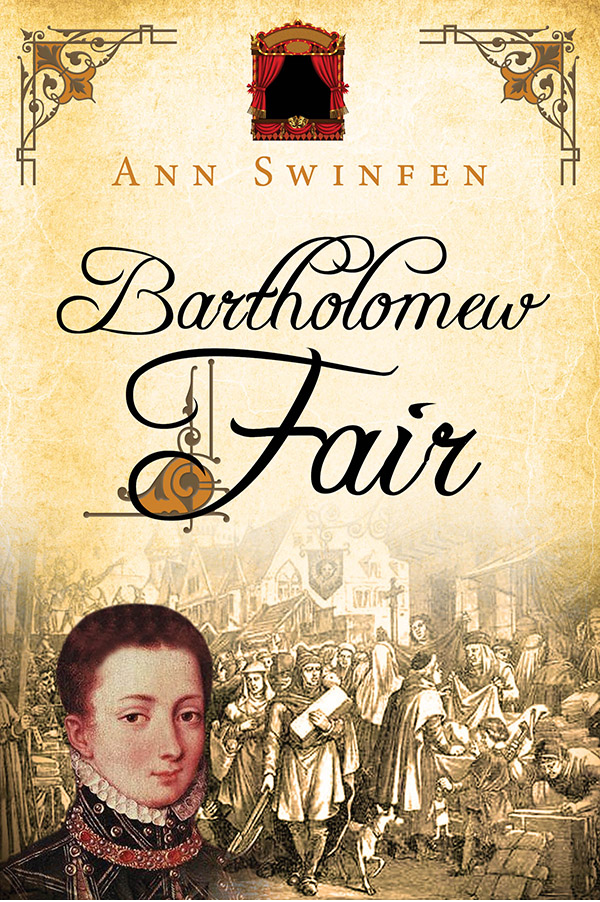 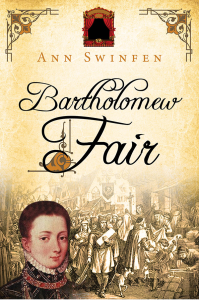 When Bartholomew Fair, London’s largest public festival, is threatened in 1589 by five hundred armed soldiers dismissed from service without pay, the authorities act swiftly and decisively to prevent trouble. Yet other trouble is brewing. Young physician and code-breaker Christoval Alvarez stumbles upon a sinister troupe of Italian puppeteers bent on making mischief, but it soon becomes apparent that more than mischief is in the air. Sir Francis Walsingham’s agents are baffled by the ill-assorted conspirators, including one of their own men. Time is running out, and a missing cache of gunpowder cannot be found . . .