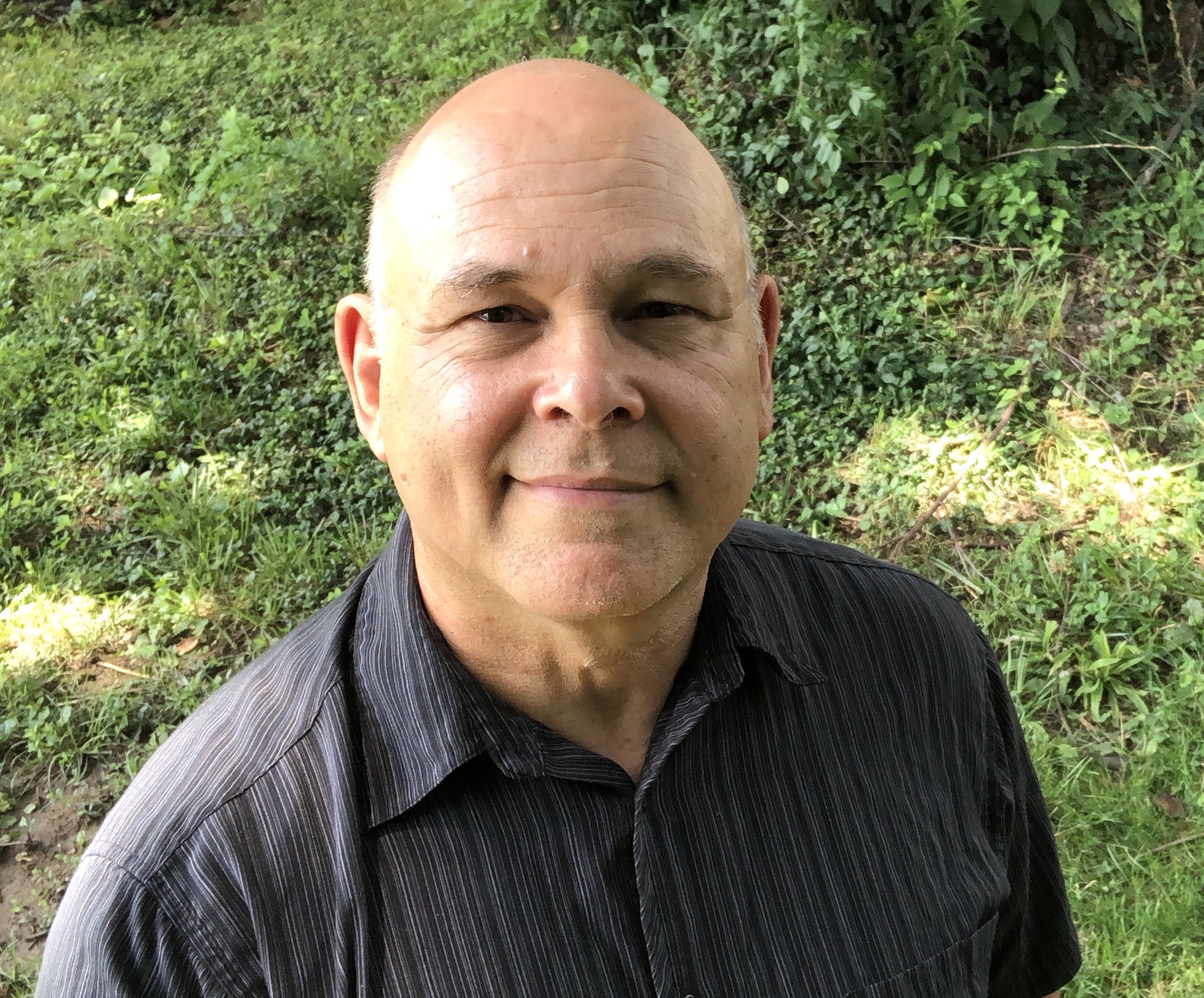 The most popular authors on the site during August were as follows: 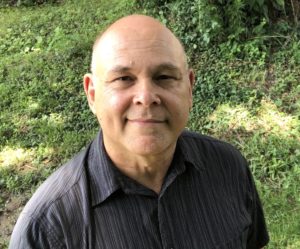 After a career in the automotive industry, Ed Faunce pursued his passion for writing – starting with Indiana University’s communications department, where he wrote public relations copy, working his way to an undergraduate degree in humanities. From that part-time writing gig, Ed expanded his repertoire into photography and video production while working there, also helping to co-produce a short film that was screened at the prestigious Chicago Children’s International Film Festival. After Graduating in 2012 with his Master’s in Digital Storytelling from Ball State University, he wrote several short stories and articles that were featured in various local and national online webzines, as well as being included in science fiction anthology e-books. Ed has ghostwritten articles for international magazines and even took a short turn as a Hollywood gossip columnist (Not as fun as one might think). As an educator, Ed has taught web design and digital video editing, and now is an instructor in speech, and business communication for Indiana University at Kokomo. Trifecta: Three Stories is just a small portion of the work that he has put together for e-zine publications. He is currently working on two more anthologies that will be out in the near future. As an actor, Ed can be seen in television commercials, music videos and Disney fan films on YouTube. 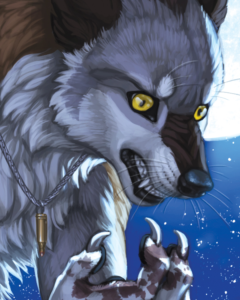 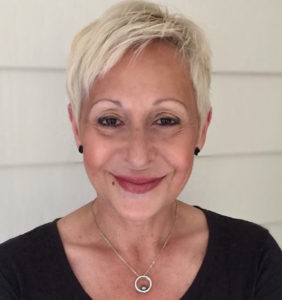