Author of the month: December 2016 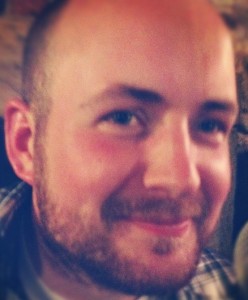 Sid joined the Registry of Guitar Tutors (RGT) in January 2014, after gaining a Distinction in Acoustic Guitar Grade 8. Sid is currently based in York and teaches private Guitar and Ukulele lessons for beginners and intermediates.

Sid is also a professional singer-songwriter and musician, with over 12 years in performance and composition. Since 2011, Sid has released over 13 albums and has composed music for independent films, original plays, internet chat-shows, gaming podcasts and even books. Sid is a member of the Performer’s Rights Society and has multiple Distinctions (Piano Accordion Grade 1, Piano Grade 3, Acoustic Guitar Grade 6, Acoustic Guitar Grade 8, and Ukulele Grade 3). Outside of music, Sid is an author of comedy and a professional cartoonist and illustrator. 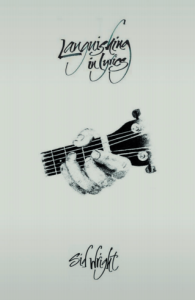 “64 of my songs have been illustrated by artists from all around the world. All profits from the book will be donated to Cancer Research UK. Languishing in Lyrics is a short musical biography” – Sid Wright

Toecap and The Fiddler (Comedy Fiction/Superheroes) 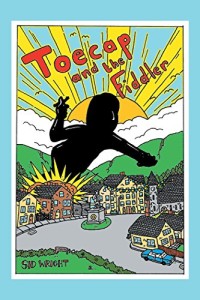 Toby Malloy fights for justice in Toecap and the Fiddler. Born and raised in the Lake District, Toby takes on a secret double life as a crime fighter Toecap—pitted against evil mastermind the Fiddler. 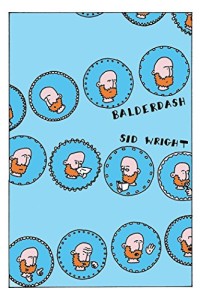 Balderdash is the second collection of cartoons by Sid Wright. It is the sequel to Fancy Dress Tips for Bald Men. 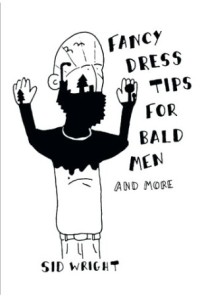 Fancy Dress Tips for Bald Men is Sid Wright’s first published collection of cartoons. Sid has been a professional cartoonist since the age of 15 but in 2013 he came up with his very popular series for the follically challenged. This book features 100 cartoons including 60 fancy dress tips as well as collections for Post Apocalypse, Beards and Musicians.

The Contemplations of a Nobody (Comedy Fiction/Short Stories) 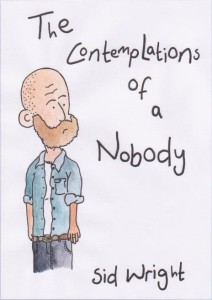 The debut book from Sid Wright features 6 short stories along with popular sections Quotes from a 14 year old and Adult Translations. A mixed bag of literary delights all illustrated by a team of up and coming artists.

The Further Contemplations of a Nobody (Comedy Fiction/Short Stories) 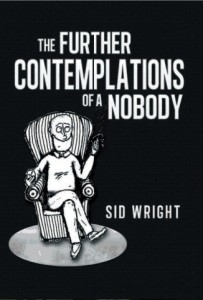 The sequel to The Contemplations of a Nobody features the return of characters James Pattinson and Reg Wetherby as well as introducing some new faces such as Newton Stewart in the short story The Train Yard Tail. Also back is popular feature Quotes from a 15 year old as well as Secrets I’ve learned about women. Another mixed bag of goodies illustrated by a team of talented artists. 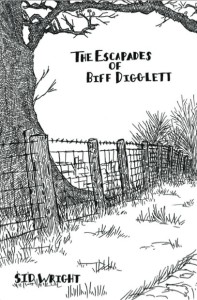 Biff Digglett is fresh faced from university and ready to join the real world as an adult – a world in which his is riddled with debt and unable to pay it off. Defeated, Biff moves home to the sleepy ancient market town of Cockermouth in the Lake District and takes up residence with his mum. It isn’t long before his mum is sick of him moping about the place and so in order to pacify her he applies for jobs he knows he has no hope in getting – until he is accepted as a gardener for a local estate agency, and little does he know that this job will find him in a world of treachery and murder.