Author of the Month: February 2017 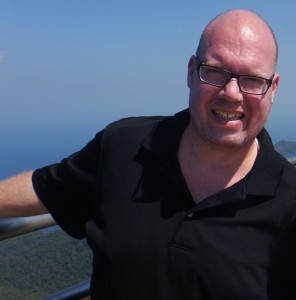 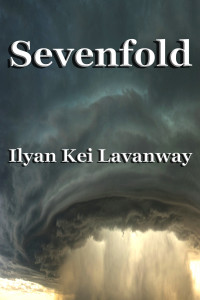 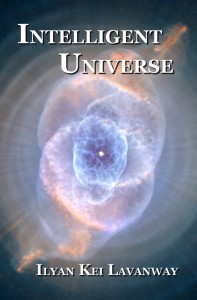 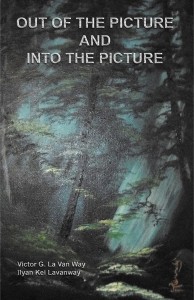 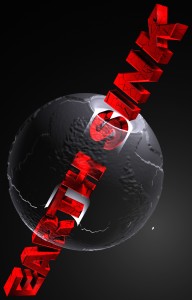 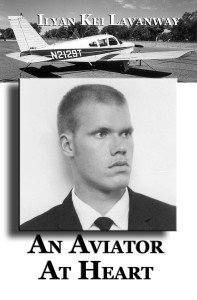 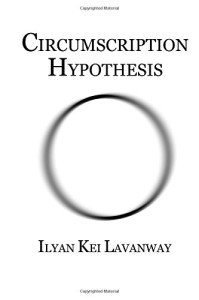 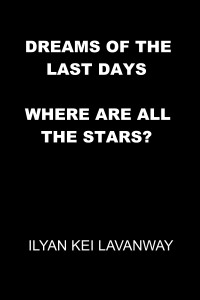