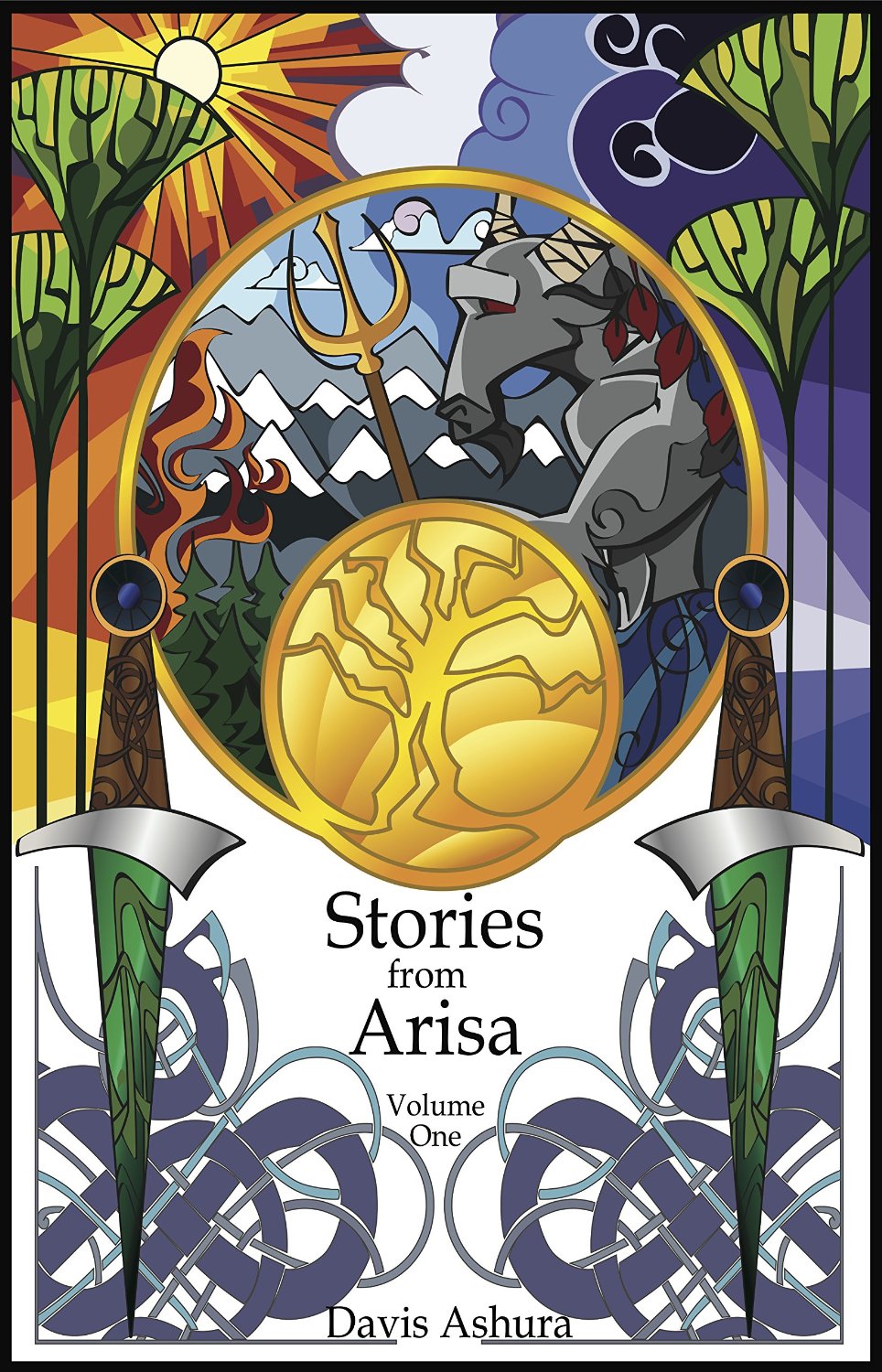 Stories from Arisa – Volume One (Fantasy/YA) 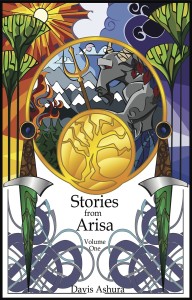 Arisa: a world of loss and hardship; of legend and wonder; the world of A Warrior’s Path. Return there now with Stories from Arisa, a short story collection featuring four wonderful new fables from that mythic place; each one a polished gem; together, an assemblage spanning the realms of hope, humor, tragedy, loss, and love.

Received Wisdom
The Baels of the Eastern Plague have fallen away from Hume’s teachings. It is Li-Dirge who finds leadership thrust upon him. He must challenge the SarpanKum and return his brothers to the path of fraternity.

The Prank
The House of Fire and Mirrors. The Fort and the Sword. Both are Kumma military academies and fierce rivals in the city of Ashoka. The Wrath is the annual competition between the two schools, deciding bragging rights for the next year, but it is the Prank that dictates who laughs last and longest. This year, it is especially important for Rukh, Keemo, Farn, and Jaresh.

A Lesson Learned
Drin Port only wanted a long, tall drink. Many long, tall drinks. When chance brings him the opportunity of a lifetime, will he have the wisdom to take advantage of it?

The Missing Diamond
Rector Bryce is called upon to investigate a missing diamond. The thief is not at all who he would have expected

Also included are the prologue and chapter 1 of A Warrior’s Knowledge, Volume Two of The Castes and the OutCastes.