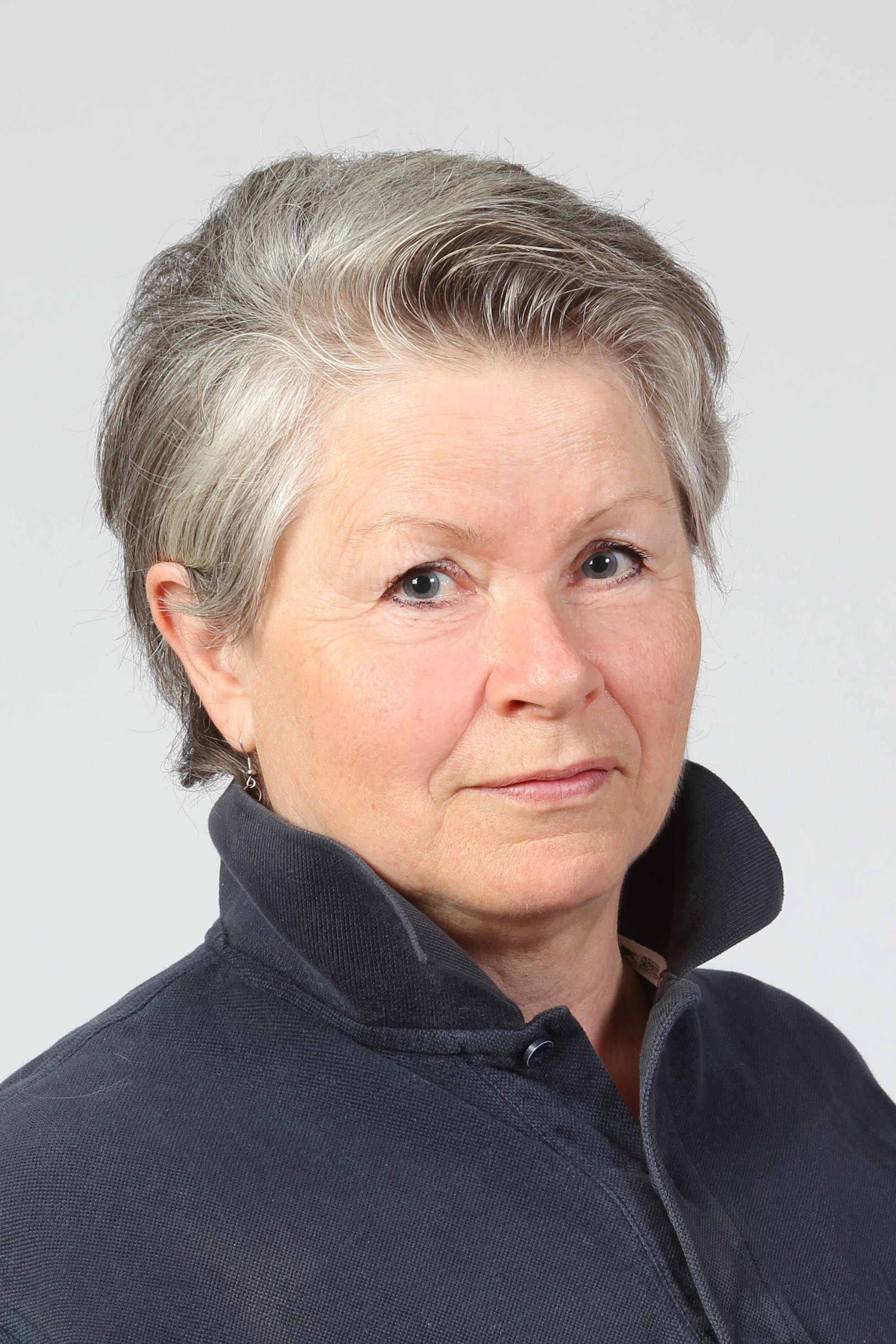 The most popular authors on the site during December were as follows: 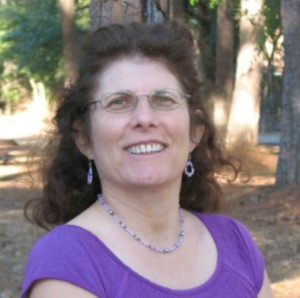 Pamela Cummins specializes in dream interpretation, love and relationships, and personal growth. She is available for dream analysis, psychic readings, and coaching/mentoring. Pamela works with Angels and Guides and uses her psychic abilities of clairaudience, clairsentience, and clairvoyance to shine the light on your path. Her unique coaching and mentoring skills give you the manifestation toolbox to achieve your goals. You can read and submit questions to her two columns In the Dreamtime and The Love Channel in Bellesprit Magazine. 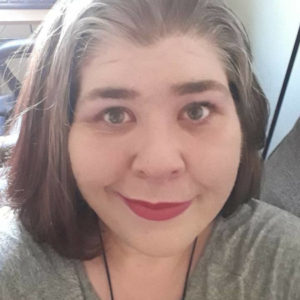 J. Svogar has been writing since she was a young child. Everything from picture books to novels, from poetry to high fantasy prose, she has tried her hand at writing. She has two novels featured here, and is working on a third, along with a set of poetry and essays about life and mental illness.

Her work tends to favor a romantic theme, along with supernatural and dark material. She does not shy away from writing darker themes, and much of her work is not meant for younger readers. Her writing has been known throughout
the online community, most notably her skill in single-story commissions, for many years.

She currently lives in Reno, Nevada, with her family, where she enjoys people-watching (particularly the weekend after Burning Man) and visiting Lake Tahoe. She is old enough to detest the question of her age, and her motto in life is “Once in a while, declare peace. It will confuse the hell out of your enemies.”