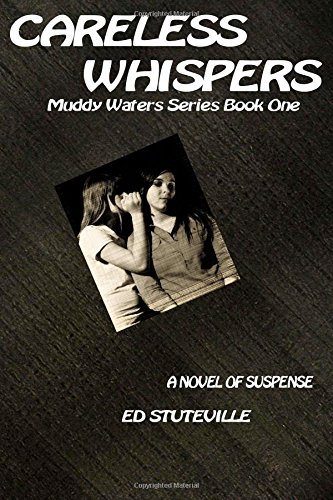 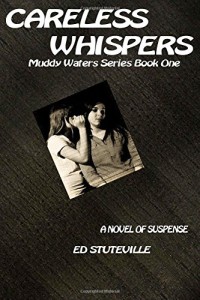 Brad Caldwell is a 33-year-old ex-convict who returns home to Etowah when he is pardoned by the Governor 15 years after being convicted of a murder he did not commit. Due to evidence that is uncovered when a mentally challenged man is discovered living in squalor after his older brother is sent to prison, the governor pardons Caldwell and the man is placed in a state hospital. No one in town who was around when the murder and trial took place will help Brad. Many have made it known they wish he would just disappear, especially the Chief of Police, Randy McCoy. Some even offer to help make that a reality. The townspeople have painful memories of the brutal murder and nothing but hatred for the man they believe killed Nikki Murray. The only person who will give him the time of day is a beautiful woman named Allie McCoy, sister to Randy. She was a friend of the murder victim. Her Brother Randy had dated Nikki, as had Caldwell. While she is not certain that he is innocent, she is sure that he has paid his dues and is entitled to live his life. Suddenly there is a Blond Stranger in town driving a black Jeep. He seems to be following Brad or Allie, or BOTH. Even Randy becomes concerned when his sister’s life is threatened. No one knows who this stranger is, or where he came from. It is soon obvious to everyone that this stranger is tied to the Murray killing. He is determined that no one will find out who the real killer is; even if it means Caldwell and Allie have to disappear permanently. Running from the stranger, Caldwell, and Allie race to find the connection to the killer and get that info to one person that will believe them but they are being squeezed from every side. If they fail to get the evidence to ADA Jon Reilly before the killer catches up to them, then they will not make it out alive. It is a race to the finish and time is running out.