February 2021 Author of the Month 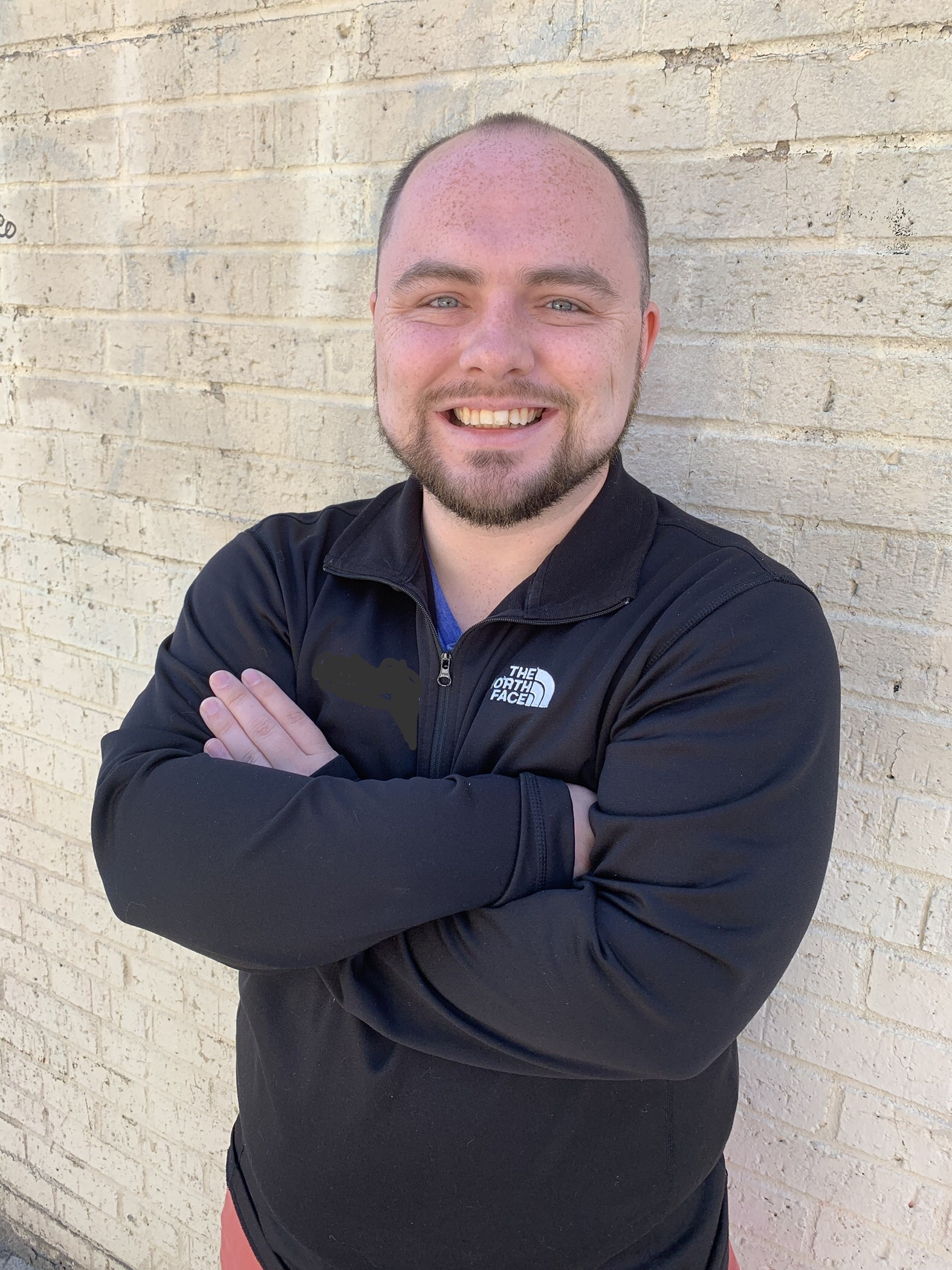 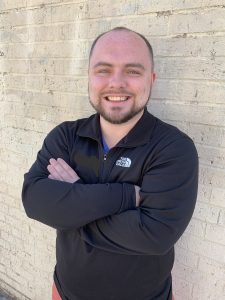 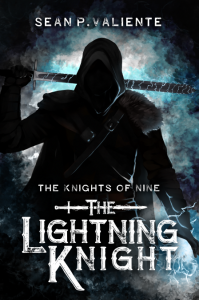