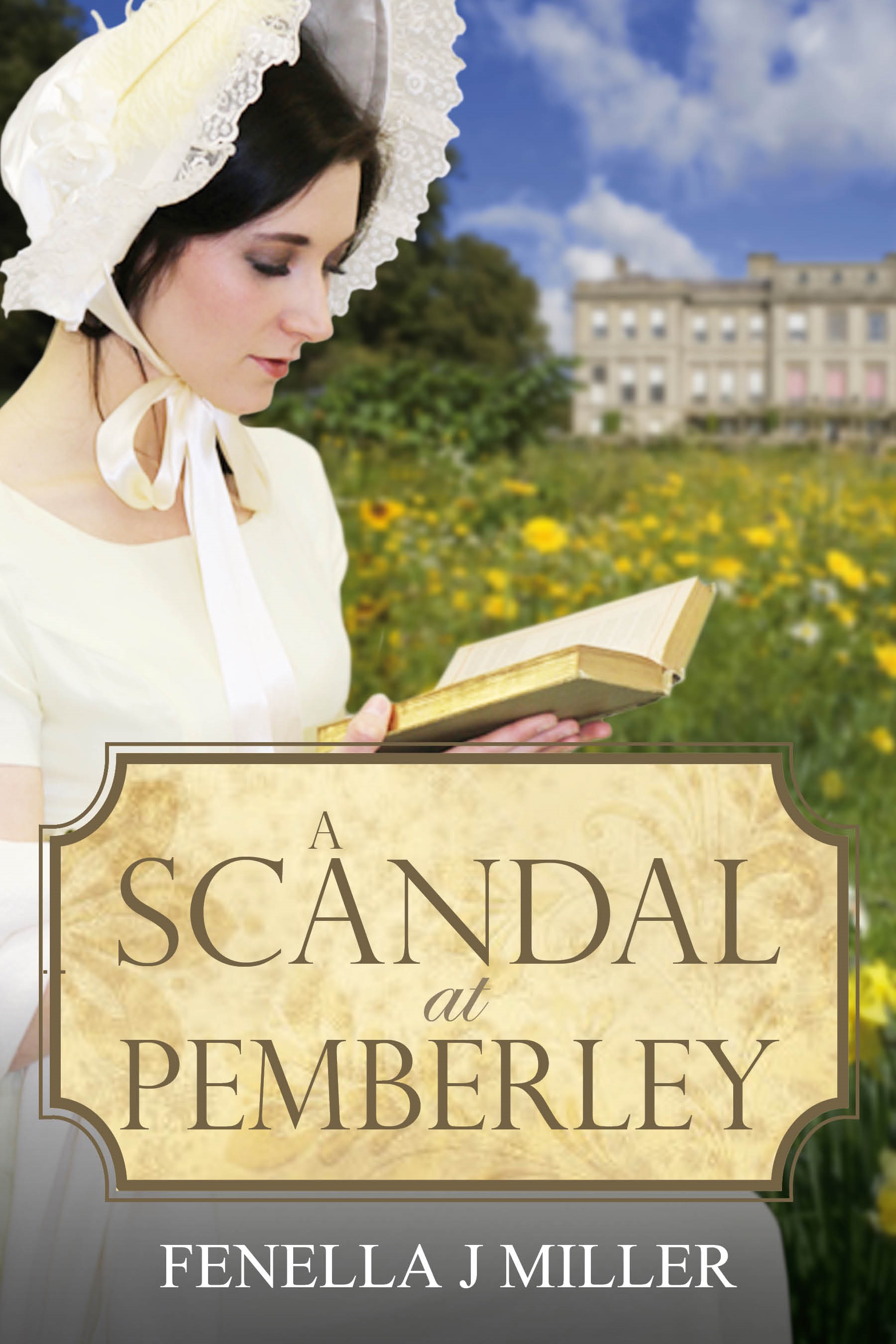 A Scandal at Pemberley: Book Two in the ‘At Pemberley’ series (Historical Fiction/Romance/Jane Austen Variation) 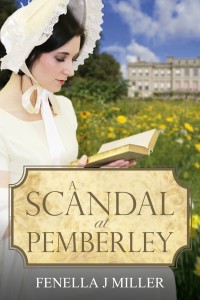 A Scandal at Pemberley is Georgiana Darcy and Major Jonathan Brownstone’s story. The major is to be groomsman for his best friend, Adam King, when he marries Kitty Bennet at Pemberley. Georgiana is about to embark on her first Season, but after meeting Jonathan she is having doubts about going. As Lizzy is expecting twins Darcy can’t accompany his sister but is happy for his new brother-in-law to stand guardian in his stead.
When George Wickham arrives uninvited at Pemberley, he sets in motion a chain of events that could cause a scandal from which none of the family would recover.