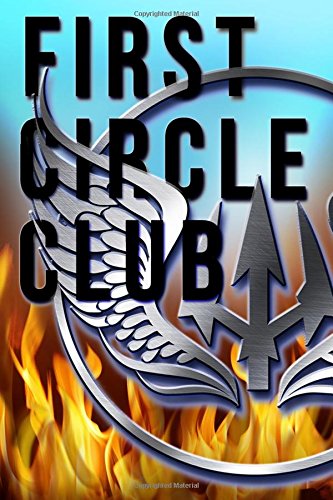 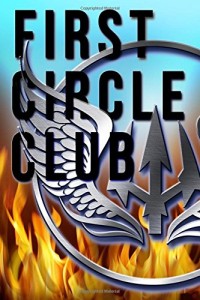 When Virgil is betrayed and murdered, he thinks his days of catching fugitives as a U.S. Marshal are over. He is condemned to an eternity of filing paperwork in the First Circle of Hell. Then a demon lord gives Virgil an unprecedented assignment. He will return to Earth as part of a team: two souls from Heaven and two from Hell. They must stop another damned soul who escaped and is now murdering teenagers on Earth. The serial killer has supernatural skills and is part of a larger conspiracy which is well prepared for a fight. If he is not careful, Virgil could be murdered a second time.