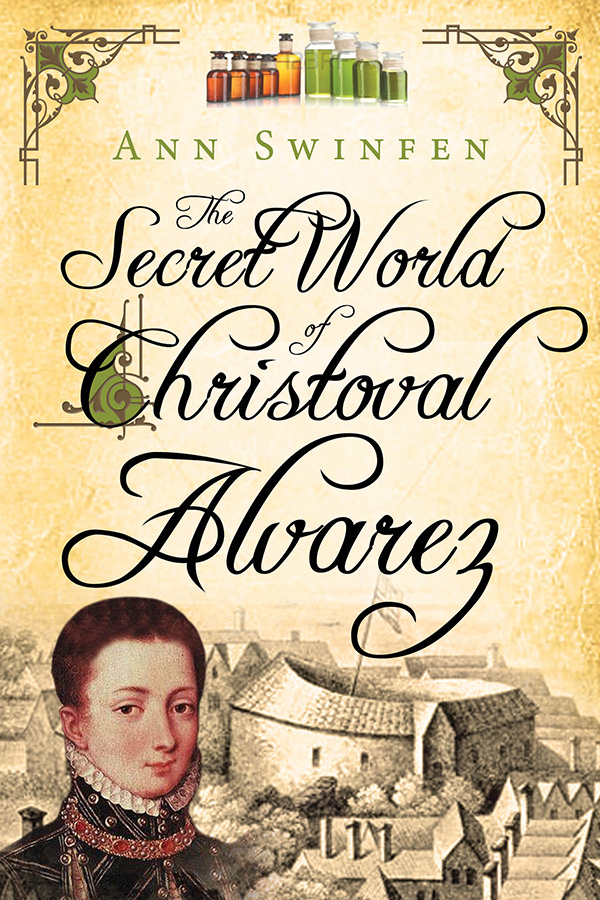 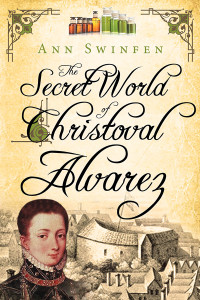 It is the year 1586. England is awash with traitors, plotting to assassinate the Queen and bring about a foreign invasion. The young physician Christoval Alvarez, a refugee from the horrors of the Portuguese Inquisition, is coerced into becoming a code-breaker and agent in Sir Francis Walsingham’s secret service. In the race to thwart the plot, who will triumph – the ruthless conspirators or the equally ruthless State?

“What a great read! I’ve so enjoyed being transported into this sixteenth century underworld of intrigue and double dealing. The central character, Christoval, is such an appealing character: feisty, principled but oh so human. Then there’s Poley, the smiling villain, whom we think has been safely removed as a threat only to reappear in the final lines as the compelling ‘hook’ for the next book! This has got to be a winner. It’s got all the ingredients. I can see it making a wonderful BBC serialised historical drama. Historical drama but with a number of fascinating strands interweaving throughout the narrative. Highly recommended.” ONLINE REVIEW

Pick up your copy