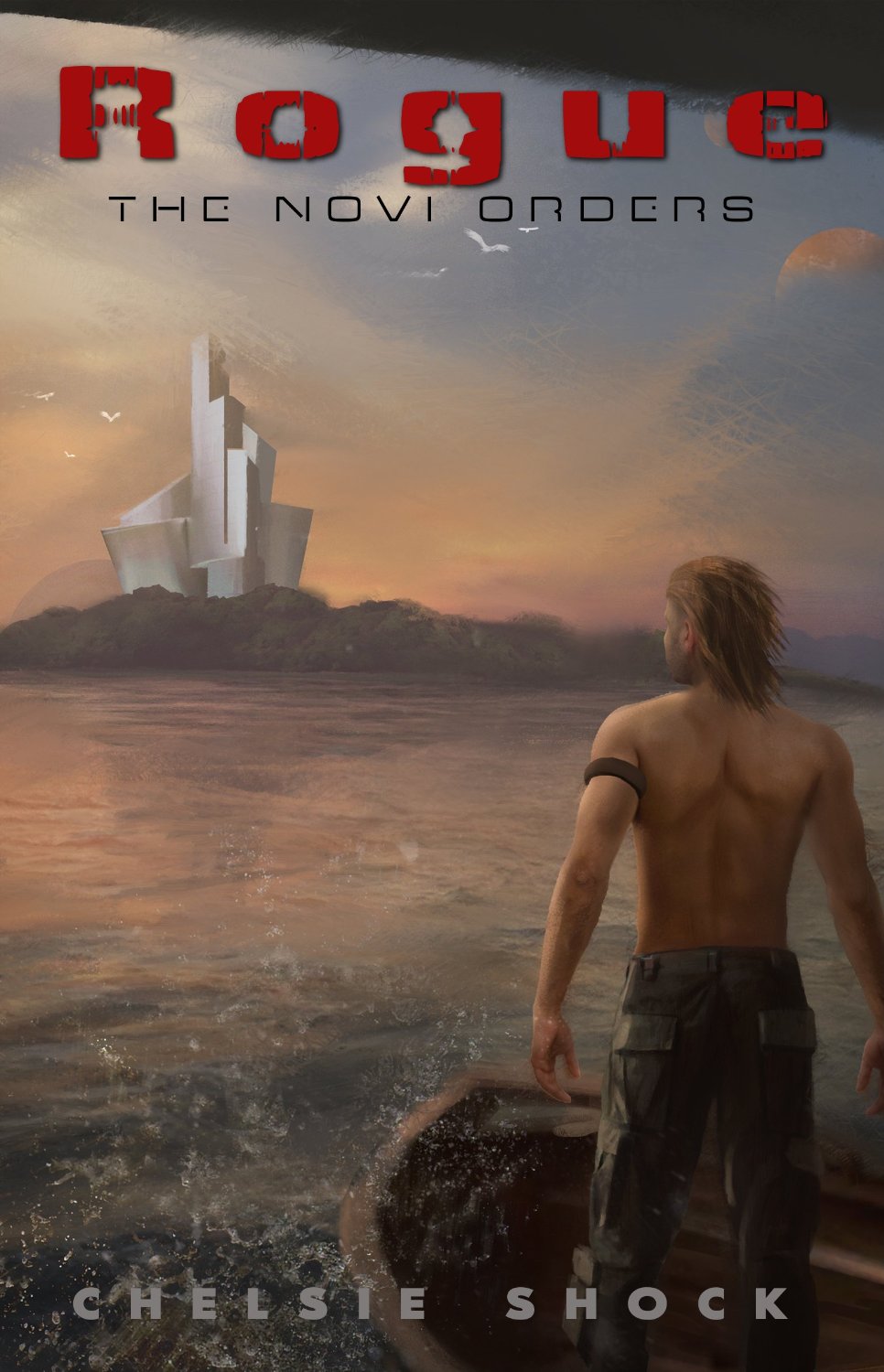 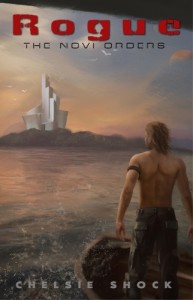 In the future the New World has suffered bombings, world wars, the tectonic plates have shifted, the population has seen sicknesses, radiation spills, genetically modified animals and humans, and the population has dwindled into two classes: The elites and everyone else. The Novi Orders have been enacted by the capital city and control everyone completely, except those who have hidden or rebelled, the rogues. Will is one of the survivors who has lived the quiet life of a sailor and fisherman living on what was once the Washington state coastline. When he meets an old man who used to work as a scientist for the elites, they sail to places he never imagined he’d see… the islands where the elite’s live. He meets a beautiful woman who is part of the high society by marriage, and he is thrust into plans for an uprising, a revolution, murder, war, oppression, survival and entangled in a forbidden love he can’t fully comprehend.

Rogue is an adventure with murder, mystery, technological advances, and romance with memorable characters struggling to fight against the power. The new world has become a bleak, dark place in the not so distant future where the government has taken over every aspect of life.

The book conjures images of a future that is extreme but urges the reader to consider where our society is moving towards today, leaving a disturbing imprint on the mind, and a hope for those brave enough to
fight against it.

To receive your FREE copy use the sign up link on Chelsie’s website (here), where you can subscribe to her newsletter to receive the book starting on the 16th – it will go on for three days only.