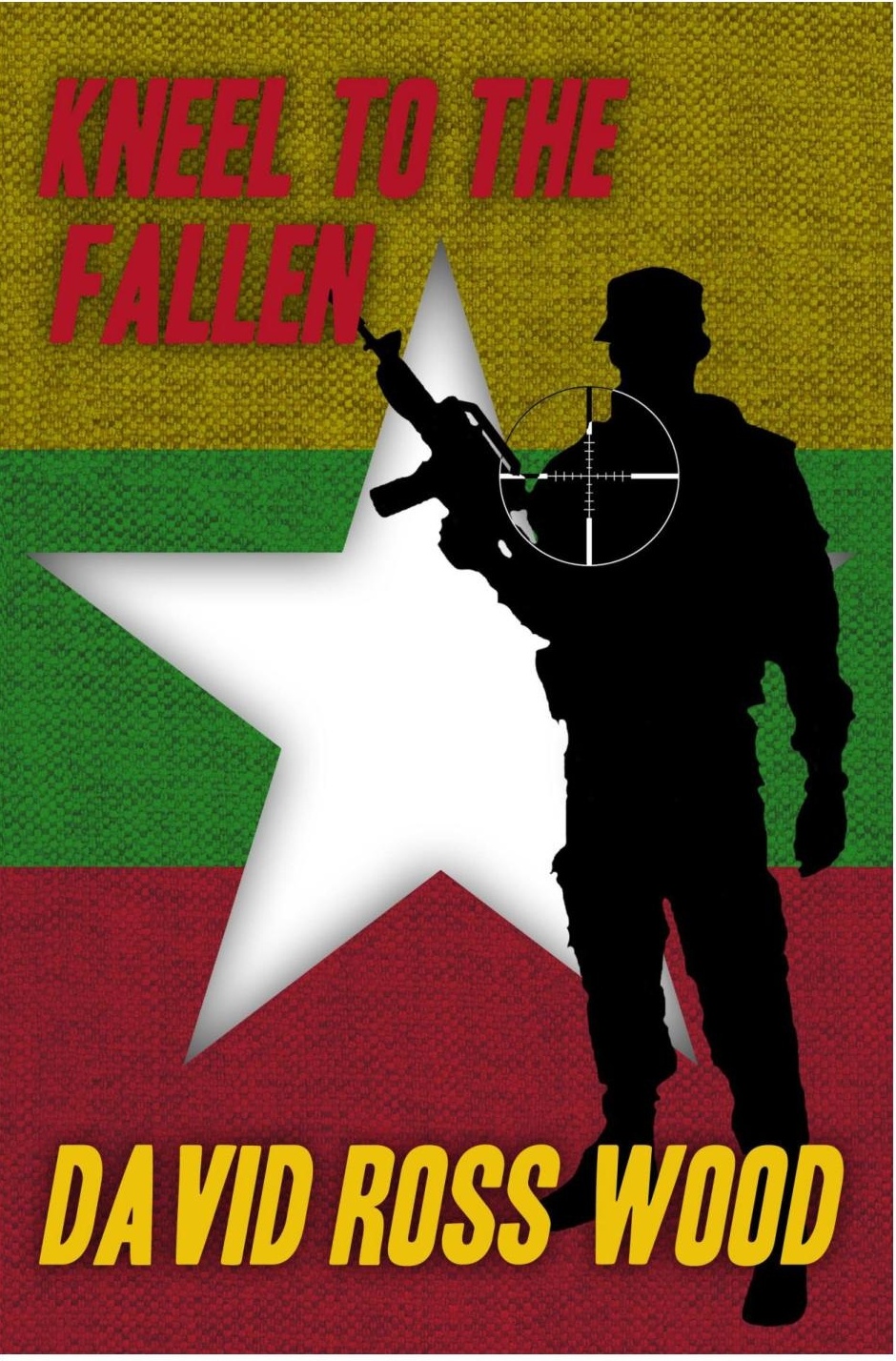 Kneel to the Fallen: A War Boys novel (Action/Adventure/Commercial) 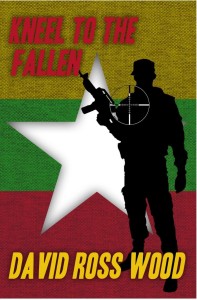 The team are assigned a hazardous mission, to rescue the daughter of their employer, CEO of Minotaur Resources, George Pollard. After rescuing the hostage in the jungle covered mountains of the Golden Triangle, Thomas Ritter and his men are targeted by a ruthless Burmese Drug Lord. Pursued throughout the city of London by a team of hit-men, the ‘War Boys’ must fight to defend themselves while keeping safe those they are employed to protect.

But it soon becomes obvious that they must take the fight to their bitter enemy and so return to where it all started, in the sometimes corrupt but always dangerous country of Myanmar. Outnumbered and facing the enemy on their own turf, the team is faced with its greatest challenge, to find and kill the ruthless Drug Lord who has vowed to destroy the ‘War Boys’ at any cost.